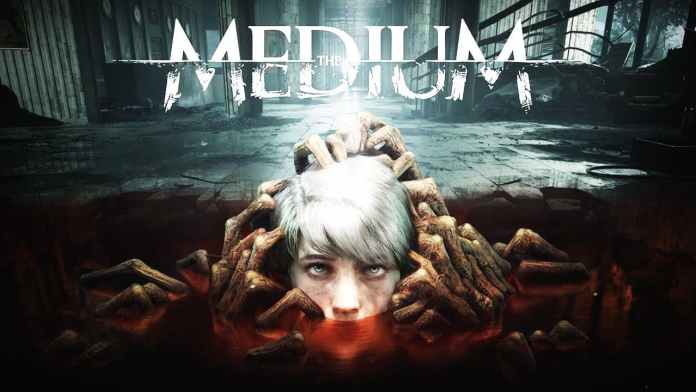 It’s just one day left before the launch of The Medium, the first big console exclusive of the Xbox Series X. You can check out the first 18 minutes of gameplay and the courtesy goes to IGN.

The first point to be noticed is the game plays almost like the survival horror games having those “cinematic” camera angles. Also, the dual-world mechanic of the game has been seen, as we see Marianne, the main character coax a ghost to go to the other side.

Below, here is the 18-minutes gameplay video of The Medium.

You can see the unnaturally high brightness in the opening cut scene, which is an error, but it will be fixed after the launch at some time. In the game trailer, we saw Marianne exploring a haunted hotel gradually enters into the story with number of tragic deaths. The game is set in Krakow, Poland. This is assumed that the game will not give a AAA horror experience. Let’s see what the game brings after the release.

Here is a short description of The Medium from developer Bloober Team:

“Become a medium living in two different worlds: the real one and the spirit one. Haunted by the vision of a child’s murder, you travel to an abandoned hotel, which many years ago became the stage of an unthinkable tragedy. There you begin your search for difficult answers. As a medium with access to both worlds, you have a wider perspective and can see more clearly that there’s no one simple truth to what others perceive. Nothing is what it seems. The Medium features a “dual” soundtrack by Bloober Team’s Arkadiusz Reikowski and legendary composer Akira Yamaoka of Silent Hill fame.”