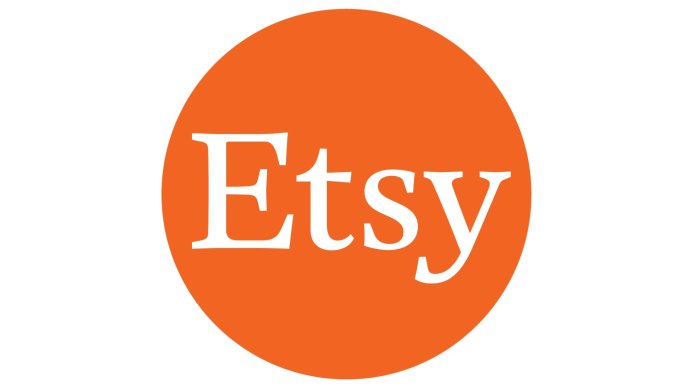 Elon Musk took to Twitter to show his love for an online marketplace known as Etsy, which in turn rose stocks of Etsy by 9 percent in premarket trading on Tuesday. “I kinda love Etsy,” Musk said in a tweet early Tuesday, he ordered a hand-knit woolen ‘Marvin the Martian’ helmet for his dog from the site.

Before Musk’s early morning call out, Etsy shares were not moving at all, but they were trading around $213.38 per share after the tweet, up around 2.2 percent on the day. According to a report by Business Insider, Meira Gebel reported the competition for the 15-year-old online marketplace includes brands like Shopify, Big Cartel, and Amazon Handmade.

Still, Etsy has grabbed its own niche in the market thanks to a seller pool that consists of women in 80% majority. According to data from Marketplace Pulse, as of 2020, the online marketplace had more than 3.8 million sellers on its platform, up 51% year-over-year from 2.4 million.

According to the company’s latest earnings report,  it generated a revenue of about $451 million, up from $428.7 million in the previous quarter.

Although Musk did not comment on Etsy’s financial prospects, its stock surged within minutes of Musk publishing his tweet, showing the world that the Tesla founder’s opinion certainly holds a lot of weight with investors. The spike in the stock on his short message is also a sign of wild, speculative trading in the market recently.

The billionaire is no stranger to wild activity on Twitter, as he has a history of influencing stock prices, especially his own company’s shares, with bold statements on the social media platform.

In the past 12 months, shares of Etsy are up more than 313 percent as the shopping marketplace emerged as a major winner from the coronavirus pandemic. Etsy helped small businesses that did not have an online presence to reach consumers during the lockdown.