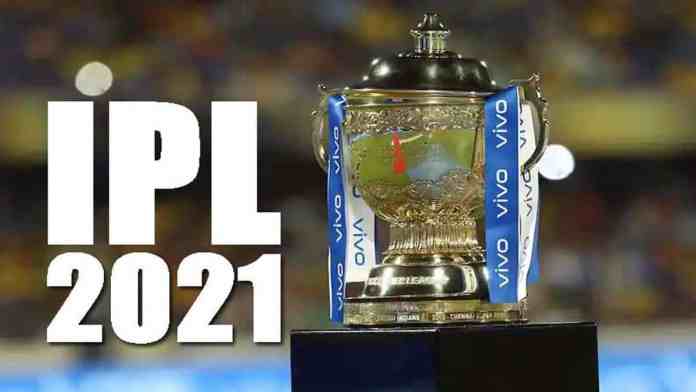 Last year in 2020, we had seen the 13th edition of the Indian Premier League or IPL. And the preparation for IPL’s 14th edition has already started. It is said that 4 months from now, the board of the cricket council of India or BCCI will have been conducting the IPL 2021.

Although, there is no such information of when the IPL session is really going to start. But before the IPL season arrives, I am going to mention 6 things that you should know about IPL 2021. So let’s just head into the topic without wasting much of the time:

5 Important things to understand about IPL 2021

In the IPL 2021, we are expected to see revamped teams. According to sources, BCCI or the board of the cricket council of India will conduct a full auction of the IPL 2021. The auction is said to be held in January end or in the month of February. However, there is no official confirmation as of now.

However, according to the sources, BCCI has informally discussed the matter with franchises, and the final decision will be taken pretty soon. And if the news tends to be true, then the IPL fans will get to see revamped teams in the coming IPL session.

One thing that was highly missed in the IPL 2020 was the crowd. The IPL was held in UAE last year, and it had all the action, thrill, and drama. But the zero presence of the crowd was definitely a setback due to the coronavirus pandemic.

However, according to the leaks and news, the IPL cricket tournament is going to be held in India only. Plus, the good news is that the fans will be allowed in the stadium. But the audience needs to follow all the covid guidelines.

Also, on the other hand, it will help IPL to generate more revenue. As well as it will boost the confidence of the players.

And as fans, we will get a proper cricket experience, which was missing in IPL 2020. But we still have to wait and see how IPL is going to manage the live crowd thing and what guidelines we will need to follow.

According to news, the Motera Stadium located in Gujrat is going to host IPL games. Because recently the stadium got a renovation and it increased the capacity of an audience of 110,000. As a result, it is one of the largest stadiums as per capacity available out there.

Also, another good news is that the revamped stadium in Ahmedabad is set to host IPL matches next year. Moreover, the IPL 2021 can also feature a ninth team, and that could be from Gujrat.

4. Some players won’t be around

While everything about IPL 2021 sounds interesting and fun, there will be some players who are going to miss. According to some leaks, a few big names will not be in the IPL’s next edition. Names like CSK stalwart Shane Watson have recently announced his retirement from all forms of cricket.

This means he will not be playing IPL 2021. As well as there are quite a lot of Indian players who are also not going to be part of the IPL 2021. Some names are Harbhajan Singh, Dale Steyn, Amit Mishra, Imran Tahir might not play in the next IPL or may fail to find a team in the auction.

We will also get to see new sponsors in the upcoming IPL season. According to news, Dream11 will be replaced by Vivo as the title sponsor for the 2021 Indian Premier League. Because BCCI had signed a 5 years deal with the Chinese mobile manufacturer Vivo in 2018.

However, in 2020 the deal was suspended because of the ongoing tension between the two countries. And it went with the IPL betting app Dream11 as the lead sponsor.

However, it is also said that Dream 11 will not be staying on the board for the next two seasons. As the three-year proposal was rejected because of low bid amounts for 2021 and 2022. As a result, BCCI will seek a title sponsor next year.