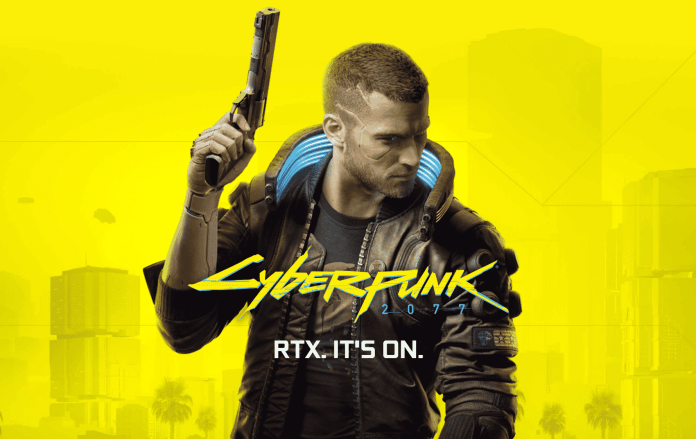 SuperData, the Nielsen company famous for its digital gaming industry researches, revealed its monthly report of December 2020, where Cyberpunk 2077 leads the chart.

According to the reports of SuperData, this was the biggest digital launch ever, and the extended refund of the game didn’t affect the aggregate sales.

The report states that:

“Cyberpunk 2077 had the biggest game launch of all time based on digital revenue and digital units sold (10.2M)*. A successful marketing campaign and the reputation of The Witcher 3: Wild Hunt provided the hype necessary for the CD Projekt Red title to break records despite issues including performance problems on consoles, widespread glitches, and the indefinite removal of the game from the PlayStation Store. An extremely high share of digital sales (80%) was on PC, likely due to the delisting on PlayStation and the console versions’ overall state. Regardless of the short-term financial success, the critical backlash means the developer will now have to invest significant resources fixing the game to rehabilitate its image before the launch of its next title.”

Although, December month was a record month for the digital gaming market with gross revenue of $12 billion and a year-on-year 15% growth. The other lead performers from the chart are Fortnite’s strong earning, highest monthly digital earning of GTA Online with Cayo Perico Heist’s launch.

Now coming to Among Us, which faced a little loss in figure of registering players in the last month but still it was the second most played games being three times popular.