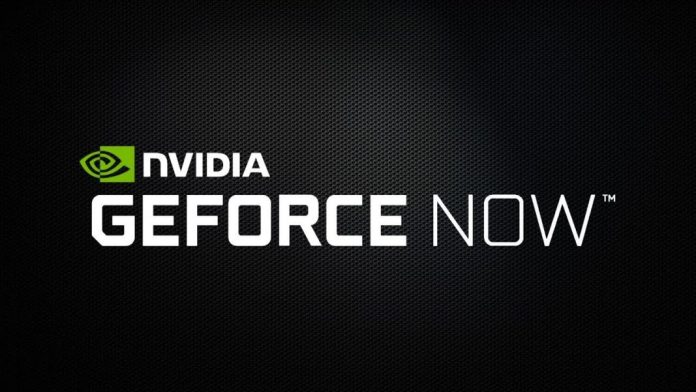 Cloud gaming has become a new norm from 2020, with many gamers opting to game anytime, anywhere without having to make a gaming PC. NVIDIA’s GeForce NOW is one of the most demanding and loved cloud gaming service out there among all these services.

But like others, it is not widely available across the globe; however, in 2021, NVIDIA plans to expand in more countries. GeForce NOW game-streaming service is now coming to three countries: Turkey, Saudi Arabia, and Australia.

Turkcell, Zain KSA, and Pentanet are the latest telcos that will join the GeForce NOW Alliance. This means NVIDIA in collaboration with their new gaming platform, Turkcell has recently announced GeForce NOW powered by GAMEPLUS.

Whereas Zain KSA, the leading 5G telecom operator in Saudi Arabia, is nearing a formal launch of its GeForce NOW service, the first time in the country. On the other hand, Pentanet has built Perth, Australia’s largest and fastest-growing fixed wireless network, delivering high-bandwidth internet services to the Perth metro area as well as fiber throughout Western Australia.

Mobile carriers and broadbands will play an important role in the coming years to make cloud gaming more streamlined and affordable, along with low latencies for gaming. As of now, there’s no sign of an India launch, but as 5G commercially rolls out, services like GeForce NOW, Google Stadia, and Project xCloud will surely make their way into the country.