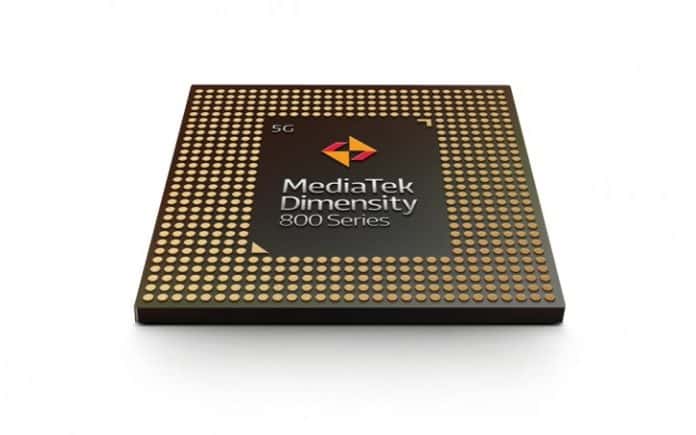 We all know that MediaTek Dimensity 1200 and Dimensity 1100 are the latest chipsets from MediaTek on a 6nm base. But according to the report, MediaTek is planning to introduce a 5G chipset under Dimensity 700 and Dimensity 800 series with a longer node size. The report also claims that the upcoming 5G chipset will also come with a reasonable price tag.

According to the report, MediaTek is expected to launch Dimensity 700 chipset in the second quarter of this year, whereas the Dimensity 800 processor may be released at MWC 2021 event in June.

According to Digitimes, the upcoming chipsets of MediaTek comes with some great features, but the source also claims that the predicted features may not be the case for these new chipsets. The upcoming chipsets may have TSMC’s more mature 10nm or 12nm processor. It seems that the company is returning seeing as the Dimensity 700 and Dimensity 800 Chipsets are fabbed on TSMC’s 7nm node.

The source also claims some expected features of these upcoming chipsets that are, the new SoCs will be power efficiency, Sub 6GHz support, and also expected to have multimedia and good gaming performance.

It is highly expected that the upcoming chipsets will have a CPU configuration with four Cortex-A55 cores two Cortex-A76 cores. But there will be some differences between the two chipsets, which should include CPU clock speed, maximum resolution display support, number of GPU cores, and clock speed.

Apart from these assumptions, we haven’t got any official news yet. If these predictions will true then the upcoming MediaTek chipset is going to be a good competitor of Qualcomm’s Snapdragon 480 5G chipset which is manufactured for budget-friendly 5G smartphones.