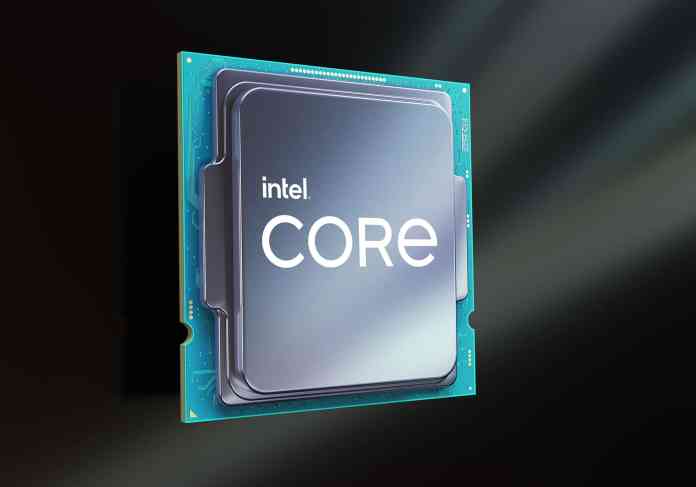 Intel is supposed to launch its Rocket Lake-S desktop processors in March, and we already have seen quite a lot of these upcoming CPUs on various benchmarks. Among all of them, the entry-level 8-core Core i7-11700 CPU has now been spotted on Userbenchmark by none other than @TUM_APISAK.

As you see in the userbenchmark, the new Core i7-11700 has up to 21% better single-core speed as well as 19% better dual-core speed and 12% better octa-core or as in multi-core speeds against the last-gen Core i7-10700K. Also, the newer CPU has better OC speeds as well.

When compared with the Ryzen 7 5800X, the new Core i7-11700 only ends up providing better single-core and octa-core performance, but effectively the Ryzen CPU has 9% better speeds than the upcoming CPU. Well, the competition will be a good one between the Core i7-11700K vs Ryzen 7 5800X vs Core i9-11900K.

You wouldn’t have to wait longer to see these new Intel CPUs in action and expect more AMD processors coming to the market as well.