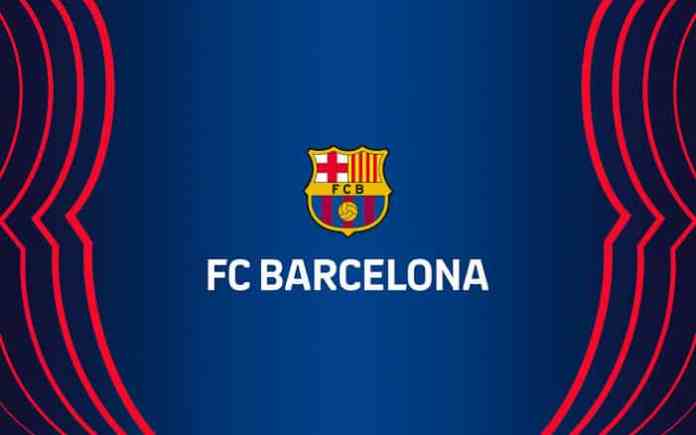 Catalan giants, FC Barcelona, are financially struggling with €820m of gross debt and €1.4billion of liabilities.

The financial struggles at the heart of Barcelona news are increasingly alarming. In a report by El Mundo, it is given that more context to the numbers, claiming that the club is on the edge of bankruptcy as the club is €1,173m in debt, in addition with €730m of that sum due in the short term while €266m is owed to the banks by 30 June, of which €90m is owed to Goldman Sachs.

Financial analysis from SwissRamble shows the real trouble faced by the Catalan giants having financially soaring levels of debt and liabilities owed. It is also traced that how the gross debt at the club has risen by a huge 48 percent in the financial year and now it stands as €820m.

The club’s total sum of money owed which also includes that of the players, tax authorities, suppliers and the bank, it overall stands at a significant amount of €1.4 billion.

This directly follows a report from La Vanguardia the previous week which showed how the Catalan giants must repay €420m in debt this year or face insolvency and huge problems.

Midst the club’s first-team squad wage has been slimmed down this year reported with a reported €80m off from the wage bill but there is still a fretting financial perspective for the club.

Interim club president, Carlos Tusquets gave an extensive interview to the Catalan radio station RAC1, with quotes carried in full by Marca, claiming that the club was unable to pay players for their pre-agreed January salary.

But it is also claimed that the Catalan giants have asked companies- Goldman Sachs, Allianz, Barings, Amundi, and Prudential to delay their outstanding amount of debts so that the club can avoid potential insolvency.

Also according to the reports, the club is said to have requested the banks and investment funds a dispensation for failing to comply financially, which would mean that there has been a non-payment of €200m. Barcelona are also said to have a negative working capital of €601.8m and have huge debts of €300m, which they have requested to be delayed.