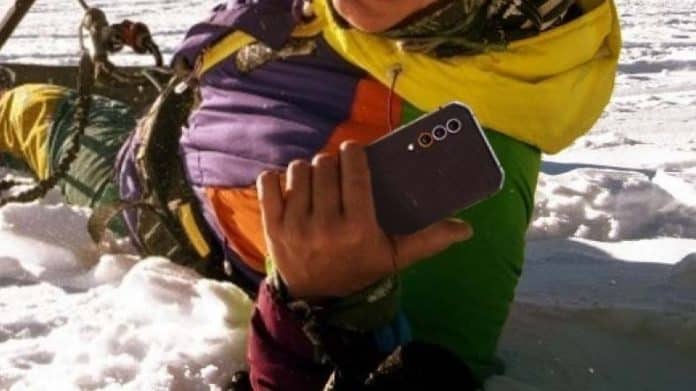 A few weeks ago, MediaTek had launched its latest Dimensity 1200 chipset. At that time, Blackview had also promised to get arrived with Blackview BL8000 soon. Blackview is basically known for its powerful rugged smartphones. Now, the company is going to launch the Blackview BL8000 smartphone, which is a 5G enabled rugged device. As per reports, it will be powered by the latest MediaTek Dimensity 1200 chipset paired with 12GB of RAM and will be available at an attractive price.

The Dimensity 1200 and 1100 are the company’s first 6nm chipsets. Also, these two chipsets will be their first ones to use Cortex-A78 core. The two chipsets are very same in many manners but have slightly different bins. The Dimensity 1200 has one A78 core which clocks up to 3.0GHz, three A78 cores with 2.6GHz speed and four A55 cores operating at 2.0GHz which are power-efficient in nature.

So, along with outer rugged design and technology, the Blackview BL800 will have a strong internal technology as well, credit goes to its MediaTek Dimensity 1200 chipset which makes it 5G enabled, and for unlimited multitasking, a 12GB RAM is there. Apart from it, the display of the device offers a faster refresh rate of 168Hz and the Hyper Engine 3.0 is there for improved and soothing gaming performance.

Apart from improved gameplay, you’ll definitely need a faster charger to refuel your device. It is said that the Blackview BL8000 will have faster-charging support of 65W to charge your device within minutes. In terms of connectivity, this phone has the support of 5G, WiFi 6, Bluetooth 5.2, dual-band (L1+L5) GNSS, and much more.

MediaTek announces Dimensity 5G Open Resource Architecture, what effect will it have on the industry?

Blackview A70 with massive battery goes for sale at $79.99

Blackview A80 Plus arrives with MediaTek Helio A25 and quad-rear camera at $98.99