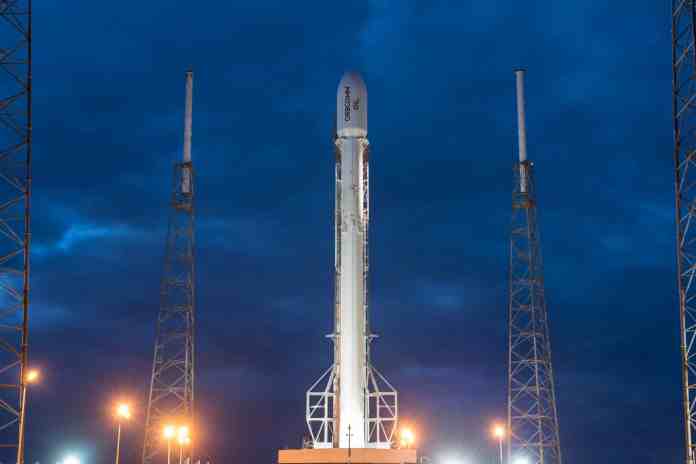 Billionaire entrepreneur Elon Musk’s SpaceX aerospace company launched a batch of 143 spacecraft to space from Florida on Sunday morning under the company’s new cost-cutting SmallSat Rideshare Program. According to SpaceX, this is a new record for the most spaceships deployed on a single mission.

Unveiled in 2019, SpaceX’s SmallSat Rideshare Program is a service that provides small satellite operators access to space, according to the company. Starting at $1 million for the first 485 pounds, the program offers relatively cheap access. Much like a rideshare Uber, a company can ditch the plan of buying an entire rocket at a much higher price, and instead, its small satellite can hitch a ride to space with other spacecraft.

Due to bad weather, an initial launch attempt was called off on Saturday. 24 hours later, SpaceX’s Falcon 9 rocket lifted off from its Cape Canaveral Space Force Station launch pad at 10 AM ET, flying along the eastern coast of Florida on its way to space. Satellites ranging from shoebox-sized CubeSats to much heavier microsatellites were sent to a 326-mile-high polar orbit — an unusual trajectory for a Florida launch site.

The Falcon 9 launch is SpaceX’s third so far this year, it has created a new record of the most satellites carried to space on a single rocket, previously held by an Indian satellite launch in 2017 carrying 104 satellites. According to the Verge, “the 143 spacecraft aboard SpaceX’s Falcon 9 include 48 Earth-imaging satellites dubbed SuperDoves from Planet, 17 tiny communications satellites for Toronto-based Kepler, and 30 small satellites for the US and Europe packaged by Berlin, Germany-based Exolaunch.”

Celestis, a spaceflight memorial company, has small capsules of human ashes aboard the flight. Also hitching a ride are ten Starlink satellites, this sees SpaceX inch toward the 1,000 mark for the number of active satellites in space supporting its broadband internet constellation.

DARPA, the Pentagon’s R&D agency, saw two of its 187-pound satellites damaged during launch processing in Cape Canaveral so it pulled out from the rideshare mission earlier this month.

The Transporter-1 mission comes just four days after 60 Starlink satellites were launched to space by SpaceX. A remarkably eventful year in orbit awaits the world as SpaceX, OneWeb, and other aerospace companies race to build vast constellations of internet-beaming satellites.