New Star Wars: Knight of the Old Republic is rumoured to be under development outside of EA 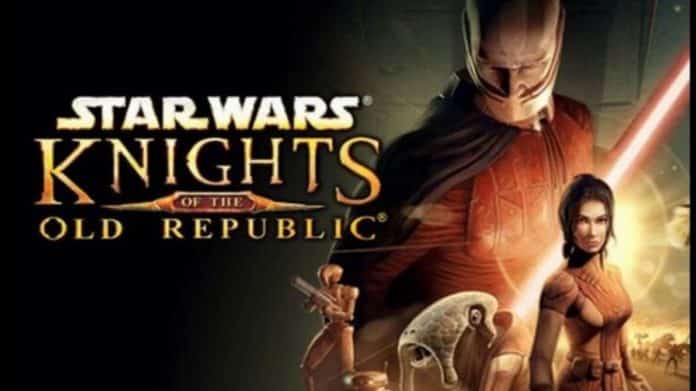 According to some rumours on the internet, a new Star Wars: Knight of the Old Republic is under development outside of EA.

VGC reported that in a new podcast Bespin Bulletin, a Star Wars insider disclosed about a new entry in the series of BioWare but this is not by an EA studio.

Bespin Bulletin said, “Amongst my digging, I heard there is a Knights of the Old Republic project in development somewhere. I talked to a couple of people, and I also found out that Jason Schreier said that it’s not with EA, and we’ll ‘never guess’ who the studio is that’s making this game.”

Another insider named shinobi602 has confirmed that a new Star Wars: Knights of the Old Republic is now in the works and he added that the game, on which the studio is working is not a household name. He stated, “It’s not as mysterious as you think. It’s just not a household name most people are aware of.”

In recent days there is a rumour about the development of a new Star Wars: Knights of the Old Republic. The rumours of last year were hinting the new game might be a reimagining of the series containing elements from both entries or a remake.

OFFICIAL: EA Sports reveals the Premier League Team Of The Season coming out on 30th April