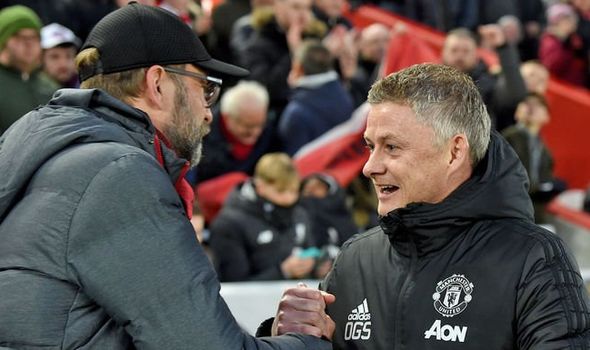 Manchester United can steal the Liverpool target Dayot Upamecano. Liverpool and Manchester United both the clubs are interested in young French defender. Liverpool boss Jurgen Klopp has targeted the 22-year-old RB Leipzig midfielder after he faced a lot of difficulties recently as all the first-team centre backs are out of injury.

Some ex-players and fans suggest Jurgen Klopp to sign a centre back. But the German boss clearly said that he does not want to spend money in panic buy.

Dayot Upamecano is one of the best young talents. He can be a great addition to the Liverpool squad.

But Manchester United is monitoring the situation as well. Upamecano is in their transfer target for a long time as well. Ole Gunnar Solskjaer wants to splash the cash to make his defence more strong.

After some defensive issues in the first few games of the season, Manchester United has found out the rhythm. They are now top of the Premier League table. But Solskjaer thinks that the Red Devils need some more quality in defence and Upamecano is an obvious target for that.

Upamecano has one year left in his contract with RB Leipzig. His £38m release clause will only be activated in the summer transfer window.

It will be interesting to see who wins the race to sign the £55m rated defender.