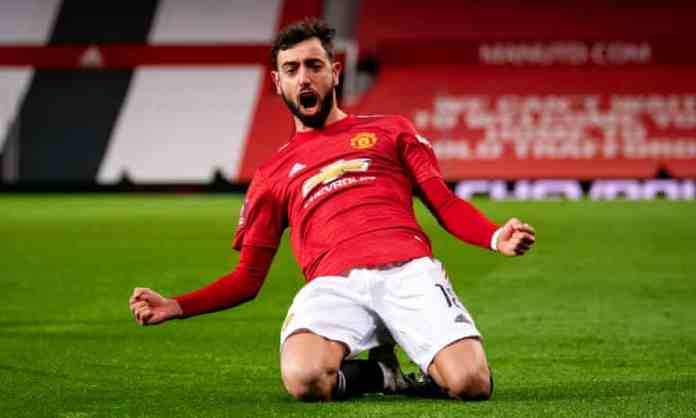 Manchester United beat Liverpool by 3-2 and knocked them out of the FA Cup.

Liverpool travelled to Old Trafford to face Manchester United in the FA Cup 4th round tie. Both team has come up with the best they had.

In the second half Rashford scored the second for Manchester United. This Greenwood provided the assist. But Liverpool came back in the game in 58th minute. Salah scored his second of the day as well as of Liverpool.

After the match, United boss Ole Gunnar Solskjaer said, “We really played some good stuff in periods, good goals we scored, we know we have to defend well against them of course.”

“And I thought we managed to react well. Towards the end, there’s always some moments there but I thought we kept them away.”

“Great goal, a good free-kick. The thing is when you leave him [Fernandes] out like I did today, I think he stayed for 45 minutes after training yesterday shooting free-kicks. So I was quite confident he was going to hit the target! He got some time to practice.”