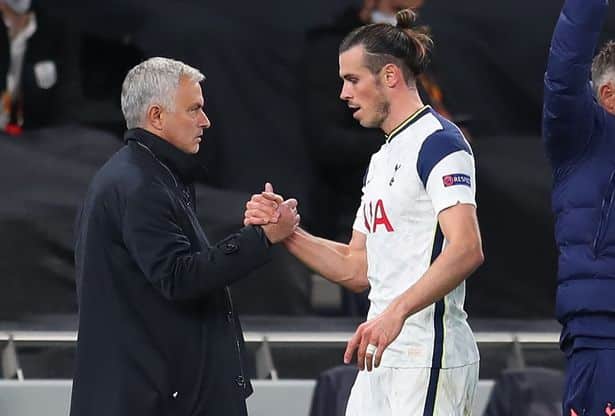 Gareth Bale joined Real Madrid from Tottenham Hotspur in 2013 for €100 million. He was seen as the successor of Cristiano Ronaldo. In the initial years, he was pretty good for the Spanish side.

But as time went by, he fell down the pecking order mainly due to his injuries. He spent most of his time in the sidelines for the last few seasons. He had a fallout with Real Madrid manager Zinedine Zidane as well as he was completely frozen out of the Madrid squad.

Bale is one of the highest earners at Real Madrid so Madrid wanted him off their books but there were no suitors. Finally, Bale’s former club Tottenham hotspur wanted to bring home their former player on loan. Bale joined Spurs on loan at the start of this season.

Many would have thought that Zidane had a personal grudge on Bale as he was overlooked multiple times. But after his stint with Spurs, it’s clear that Bale isn’t fit enough and maybe not committed enough as well.

He has found game time hard to come by at Tottenham Hotspur as well. He has failed to break into the first team regularly. He is likely to feature in Spurs’ FA Cup tie as Mourinho described Bale’s training levels over the past week as being at a “good intensity”. Bale has been a consistent selection in cup matches, appearing eight times, but has only made four league appearances.

Tottenham Hotspur manager has now told Gareth Bale that he has to earn minutes, it won’t be given to him. Mourinho said: “I cannot give players minutes – minutes on the pitch is not something I can give. We all know the difficulties that he had for a couple of seasons. We all know that he arrived injured, we all know that even this season [he is] a little bit up and down with small things.”

He further added: “It’s also about his own feelings. If he feels that the [past] week has had a positive impact on him and on his confidence, he will play.”