Godzilla vs. Kong Movie All the Details, Release Date and the Expectations 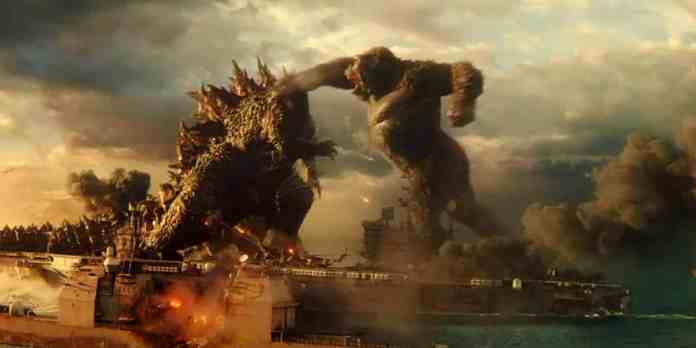 An incredible Monster Verse movie is on the way to come create craziness among the people. With the incredible trailer that releases on January 24, 2021, and with the release of the poster, the filmmaker knows how to hold the craze in the audience. The trailer is released in three languages Hindi, Tamil, Telugu with the addition of English. It is set to have a summer release on March 26, 2021.

There will be a grand theatre release of this movie worldwide, and it will also be available on HBO Max for the US viewers. This movie is gone to be the most expensive film of 2021 with an estimated $160’200 million budget.

In the movie world of Monster Verse, this film will be the fourth installment. The official trailer of Legendary and Warner Bros fantastic production Godzilla vs. Kong, where we can imagine a time when monsters walk on the Earth, depicts humanity’s fight for the survival of the future that set Godzilla and Kong on the collision.

In the trailer, we have seen that Kong is bonded by a chain in a ship and transported somewhere and at that time horrible devil monster Godzilla has arrived. Only Kong hold the power to defeat that terrific monster, the monster has already started to destroy the earth and spreading violence all over the world.

In this movie actually, Kong and Godzilla have seen two most powerful creatures of nature on the planet, who are engaged in a spectacular battle for the ages. Humans use Kong to defeat the bad creature Godzilla and also they started a conspiracy to wipe out both the good and the bad creatures from the earth. In this film we will see an incredible battle between Kong and Godzilla, obviously only one will stand last at the end, if you want to know the answer then you have to wait for a while.