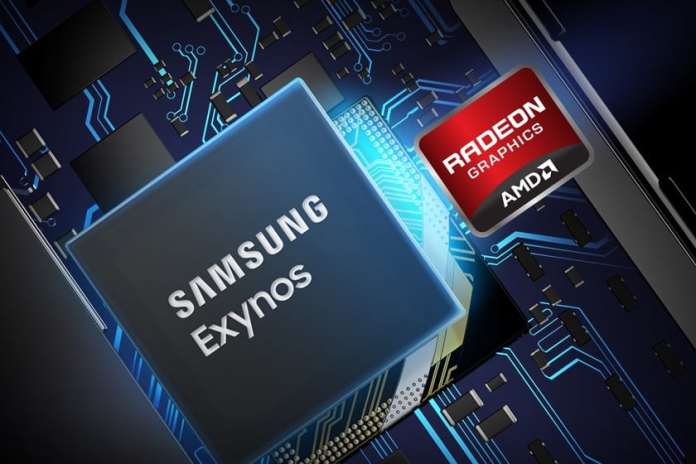 Samsung is always criticized for the performance of its own Exynos mobile processors. In most cases, the real-life outcomes are not up to the mark, and the company brings so many handsets with the same processor. Definitely, this affects the fanbase. To settle down, Samsung started using ARM Cortex-X1 and Cortex-A78. To take care of the GPU part, the Korean giant announced the strategic partnership with AMD back in 2019.

Alongside all, Samsung is also preparing to sell the Exynos chips to other smartphone makers. Vivo’s X50 and X50 Pro already got the Exynos 1080 with them.

Share
Facebook
Twitter
Pinterest
WhatsApp
Linkedin
Previous articleEsports Platforms to Switch to in 2021 For Core Gamers
Next articleNew Star Wars: Knight of the Old Republic is rumoured to be under development outside of EA