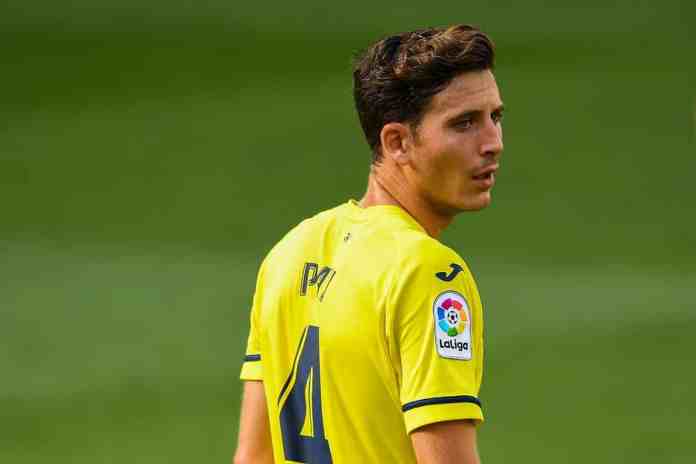 Bayern Munich is considering a move for Villarreal defender Pau Torres. The German giant wants the Spanish defender as the replacement of David Alaba who will leave the club next summer. Pau Torres is in an exceptional form with Valencia. It caught the eyes of many European giant.

Pau Torres has made 62 appearances for Villarreal. He has scored 4 times for the Spanish side. His physical presence in the box, the ability to change the pace quickly makes him one of the best young defenders recently.

Pau Torres has featured in every league games this season for Villarreal under Unai Emery.

David Alaba has already decided to leave the club next summer. As per reports, he will join Real Madrid in a free transfer in July. Alaba was excellent in the centre back position for Bayern Munich last season. The German giant won the treble last season and David Alaba played a vital role as a centre back. If he finally leaves then Bayern will surely need a perfect replacement for him. Pau Torres is perfect for that.

As per the report by MARCA, Villarreal is yet to decide the value of their star defender. According to some reports, he may cost €36m. He has a €60m release clause which is unlikely to be altered. The release clause will only be triggered in the summer transfer window.

The Spanish defender is in the target list of Manchester United, Liverpool and many more big clubs. It will be interesting to who wins the race to sign the young defender.