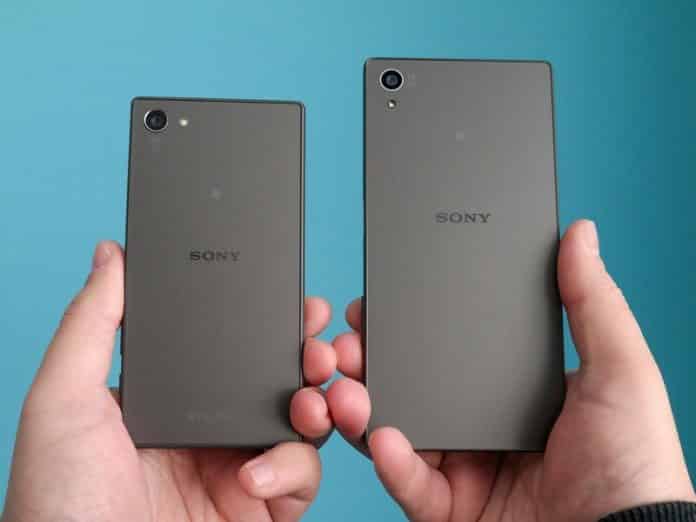 In this era of bigger advanced displays of smartphones, we’ve almost forgotten the relatively smaller compact handsets. Apple is still making some smaller sized iPhones, such as iPhone SE 2020 and the iPhone 12 mini. Now, Sony has arrived in this lineup to make a smaller compact device and it is going to launch in the upcoming months this year. As of now, Sony has confirmed the retail name of the device, but we can say it the Sony Xperia Compact 2021. Back in 2018, Sony had first introduced its very-first Sony Xperia Compact device, and almost after three years, the successor of that device is about to reach the market. Recently, we’ve got some renders about the upcoming 2021 Xperia Compact smartphone, revealing the first look of it.

As per the leaked images, the upcoming device is expected to have a 5.5-inch waterdrop notch display. It looks like the bottom-bezels are significantly thicker. It has a regular flat display with no faster refresh rate (as of now, no mentions).

Coming to the camera section, this phone features a vertically arranged dual rear camera setup supported by an LED flash in an elongated pill-shaped housing. Additionally, we can see an official Sony logo at the back. The camera specifications have not been confirmed yet. But as per the source, it has a 13MP primary rear camera and an 8MP selfie camera at the front. There is no rear-mounted fingerprint scanner visible as the 2021 Xperia Compact features a side-mounted fingerprint scanner embedded into the power button.

On the right side, we can see an extra button along with the volume rocker and the power key. That extra button might work as a dedicated Google Assistant button similar to what we’ve seen in the Xperia 5 II. On the left side, the SIM card tray is visible, designed in such a way that it doesn’t need a pin to be opened. Coming to the ports, there is an audio jack at the top and a USB-C port at the bottom along with a slit for the speaker and a microphone hole. This phone measures around 140 x 68.9 x 8.9 millimeters.

That’s all we’ve known yet about the 2021 Sony Xperia Compact. A lot to get revealed in the future by the Japanese manufacturer in terms of its processor, battery capacity, price, and launch date.