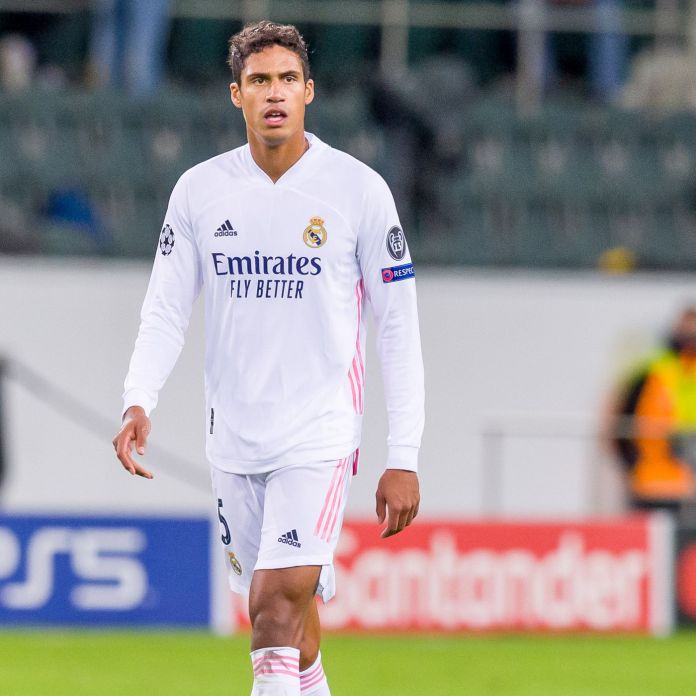 Although talks with David Alaba regarding a pre-contract agreement are well within sight of completion, Madrid could be without their current first-team defensive pair in the form of Sergio Ramos and Raphael Varane at the end of this season.

While Ramos is in the last six months of his contract with the club and is yet to agree on an extension with the club, Varane could face the same fate if he does not sign an extension or is not sold this summer, which could be the last time clubs pay a transfer fee for the Frenchman.

Varane’s contract expires at the end of the 21/22 season, and according to Spanish publication Sport, the player has reportedly asked to leave the club after spending a year in the Spanish capital.

The main reason behind the centre-back’s wants for a move away seems to be because of the lack of a concrete challenge with Real Madrid right now. Varane was present with Los Blancos during the glorious 2010s that saw them win almost every trophy in the country, continent, and the world itself.

According to Sport, Varane considers the current time to be absolutely perfect for a change in scenery. Being 27, he is in his peak years as a footballer and with his quality on the pitch, can almost instantly upgrade any backline that he is a part of.

While no potential suitors have been mentioned for the 2018 World Cup winner, it is well worth noting that some of the biggest clubs in Europe will be in the race for the player should he want to make the switch at the end of the season.

Bayern Munich are one of the first big names that need a quality centre-back, and Varane could go to the Bundesliga. Elsewhere, Premier League clubs like Liverpool, Tottenham Hotspur and Chelsea, who are in the market for a quality centre-back could also try their hand at striking a deal.