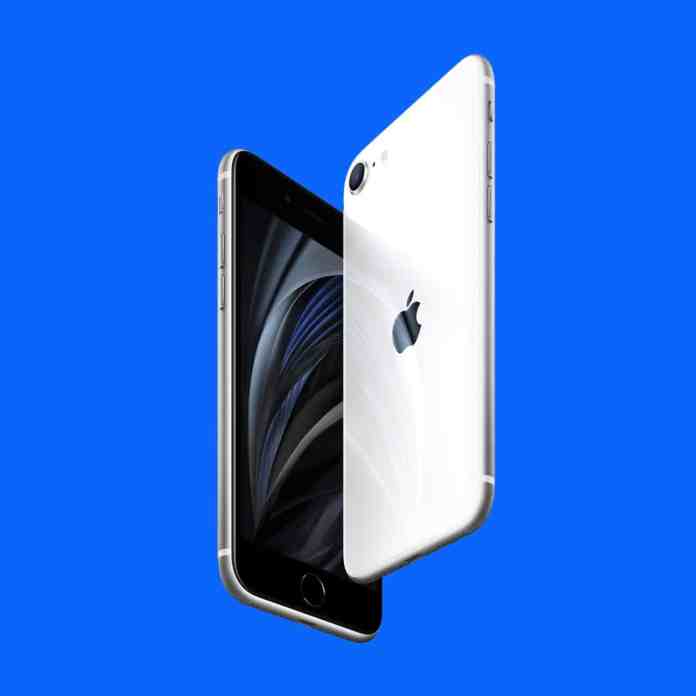 We all know that LG supplies LCDs for iPhone. But according to a recent report, LG will no longer supply LCDs for iPhone SE, but the good news is the company will continue the supply of OLEDs for the iPhone 12.

According to the recent report of Elec, the new LEDs for iPhone is not profitable, so LG is not producing the screen for iPhone till the 3rd Quater of 2020 and then they are decided to stop producing LEDs for Apple.

We all know, that LG is one of the major manufacturers of display technology but they supply a small portion of OLEDs for iPhone 12. Recently we have got the news that LG is no longer supplies LCDs for iPhone SE going forward and instead focuses those factories on in-vehicle displays.

Now, Apple is planning to move its entire iPhone lineup to OLED for the iPhone SE and other iPhone with LCD displays on last year. The South Korean giant Samsung has supplied a huge portion of OLEDs for iPhone and the rest portion are supplied by LG.

According to the report, previously Apple has tried to use a third manufacturer, BOE. But BOE keeps running into production quality issues with the OLEDs.

The recent report reveals that from now, Apple will depend on Sharp and JDI for LCD panels. Now LG is planning to make Low-Temperature Polycrystalline Silicon (LTPS) thin-film transistors, which is mainly used for vehicle display touch screen.

It is highly expected that Apple is going to use Low-Temperature Polycrystalline Oxide (LTPO) display in the next iPhone for ProMotion. But there is no information regarding the manufacturer of this display.