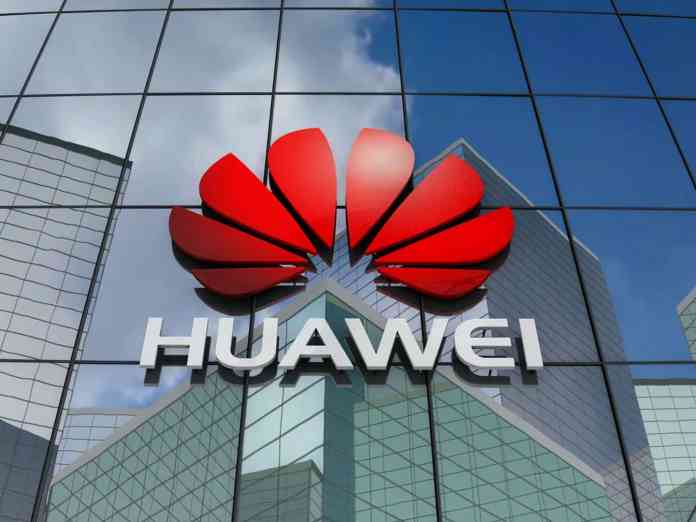 The Trump administration has been at the neck of Chinese tech-giants since the beginning. It is not a surprise that the United States’ former president decided to deal a final blow to one of China’s biggest tech companies.

Apparently, before leaving the Oval office, the former president issued an order revoking Intel and other companies’ licenses to supply certain products and components to the Chinese tech giant Huawei.

Huawei was a prominent player in the development of 5G and was leagues ahead in the race than any major industry in the US. However, when the Trump administration determined that Huawei is a threat to US national security and foreign policy interests, he immediately banned the telecommunication giant from using any technology developed in the US.

The Semiconductor Industry Association issued that it “intends to deny a significant number of license requests for exports to Huawei and a revocation of at least one previously issued license.” According to sources, there was more than one revocation and at least eight licenses were canceled from four companies.

After receiving the “intent to deny” notices, the companies have 20 days to respond, and the Commerce Department has 45 days to advise the companies of any change in a decision, or it then becomes final. Companies would then have another 45 days to appeal.

It has been reported that $280 billion of licenses for Huawei goods and technology still have not been dealt with and will most likely be denied. Though ex-president Donald Trump has left the Oval office, it was earlier reported that irrespective of who sits in the office, be it Biden or Trump, the US’s restrictions on Chinese tech-giants will most likely remain in place for a long-time. The United States put Huawei on a Commerce Department “entity list” in May 2019 and is yet to give any decent breathing room to the company.