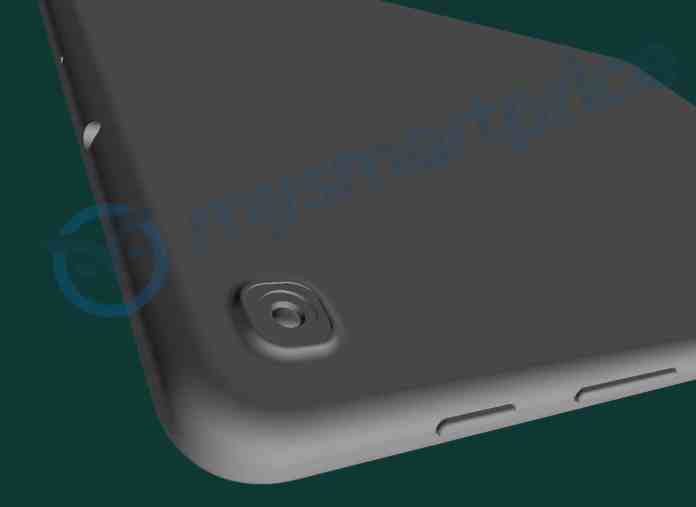 Samsung is now the only established company that works on its smartphones and tablets equally. Samsung has been reportedly working on its Galaxy Tab S7 Lite device. Apart from it, the company is also in the works on another lower-budget tablet, named the Galaxy Tab A 8.4 (2021). Now, this is going to be the successor of the Galaxy Tab A 8.4 (2020). As per the 2020 model, it was launched in the month of March last year. So, we can expect that the successor model to be arrived around the same time, so probably in March.

As of now, we’ve not got any official information about the device. But recently, a few rough-looking CAD-based renders of the upcoming tablet have been leaked, showing the design of the device.

As per the design, the tablet will have rounded corners and the bezels look thinner which is pretty good at a lower price point. there will be a single camera on the rear side. For selfies, a punch-hole is there at the front. Looking at the display, there are no physical buttons on it. This will give a premium look to the device. Looking at the design all-over, there doesn’t seem to be a fingerprint sensor anywhere. As it is a budget tablet, it is quite normal to not have a fingerprint reader.

Share
Facebook
Twitter
Pinterest
WhatsApp
Linkedin
Previous articleInsiders revealed the discontinuation of the Samsung Galaxy Note series
Next articleFIFA 21: A big shock as Messi hasn’t made it to the Team Of The Year as the final TOTY XI has been revealed