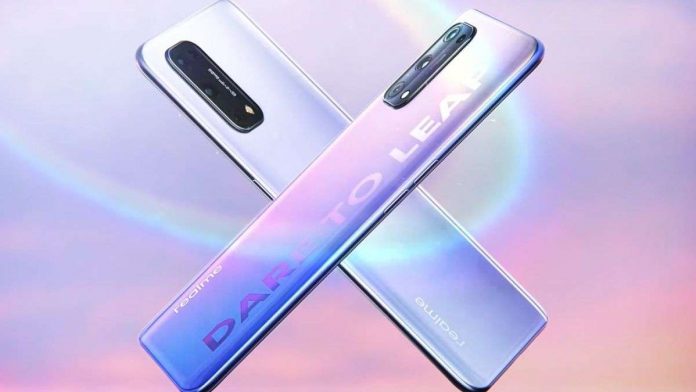 Every day we’re getting different information regarding the Realme X7 series in India. Madhav Sheth is testing our patience in a serious manner. Now, we’ve got a leak in terms of the launch date of this series, saying that the X7 series could arrive in India on February 4. Though, the company has not officially confirmed the launch date. The whole thing has started with a tweet of a well-known tech blogger in the country. He has tweeted an image in which we can see the launch date of the X7 series, 4th February. However, he took down the post immediately before making it viral. But, another tipster quickly downloaded and shared it on his handle.

From the re-shared tweet, we can take a close look at that image, showing that the Realme X7 and the X7 Pro are going to officially launch in India on February 4, 2021. So, as of now, we can’t confirm it 100%. But, there is a 99% chance that this report is true and we’re going to witness the launch of the Realme X7 series on February 4, 2021. As of now, we can just take it as a pinch of salt.

Going through all these discussions, Realme CEO Madhav Sheth has tweeted an image of the upcoming Realme X7, showing the rear panel of the device which looks like the Realme V15 that has been launched in China. So, there is another thing that is popping up in this discussion. The matter is that The X7 series of Realme that is going to launch in India doesn’t seem to be the one that was launched in China. To be more precise, China’s Realme V15 is expected to arrive as the X7 series in India. A lot of confusion is there, probably be unfolded on 4th February.