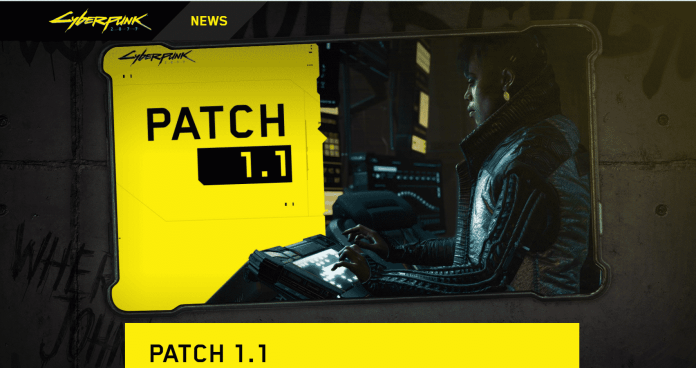 After a rough launch, CD Projekt Red has requested to gamers as they would be bringing patch updates to fix the game. Well, better late than never, their first major Patch update has arrived in the form of Patch 1.1 which promises a lot of improvements and fixes across all platforms: