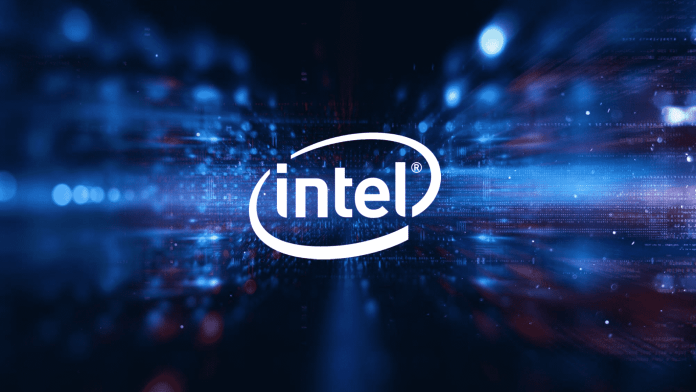 Pat Gelsinger is making some drastic changes to Intel and has announced that most of the products manufactured by intel in the future will be done internally.

“I am confident that the majority of our 2023 products will be manufactured internally. At the same time, given the breadth of our portfolio, it’s likely that we will expand our use of external foundries for certain technologies and products.”

Gelsinger plans to officially take over Intel starting from February 15th but is extremely serious with Intel manufacturing its dies internally.

“We’re not just interested in closing gaps. We’re interested in resuming that position as the unquestioned leader in process technology.”

But no sooner than the new CEO of the blue team pledged to make intel once again a leader in the Chip industry, and manufacture most of its chips internally, the company’s shares were reported to have been tumbled. The reason might be because Intel has already been taken over by the Taiwanese Semiconductor Manufacturing Company (TSMC) in the manufacturing technology and capacity of the chipsets. If intel keeps the production in-house there is a high chance that its products will find it hard to catch up to its rivals.

According to fresh sources, Intel’s shares fell 4.6% in early trading in New York. Investors are anxious to see whether intel outsources the production of its chips. Even Dan Loeb, the CEOS of Third Point suggested intel to consider spinning off its manufacturing business.

“Where investors are going to be disappointed is that some were expecting some sort of larger announcement of a strategic partnership with TSMC.”

Intel has been the leading chip manufacturer for at least 30 years now and has held out the longest crushing one competitor after another. But in recent years it has struggled heavily in terms of production techniques.

Other chip manufacturing firms like TSMC and Samsung have been experimenting and developing their fab manufacturing technologies. Not to mention that these firms are the primary supplier to Intel’s major competitors like AMD and NVIDIA.

Intel’s new plan might just backfire and the investors waiting for the next move from intel. It will be interesting to see how the blue team emerges amidst the increasing threat from its growing competitors.