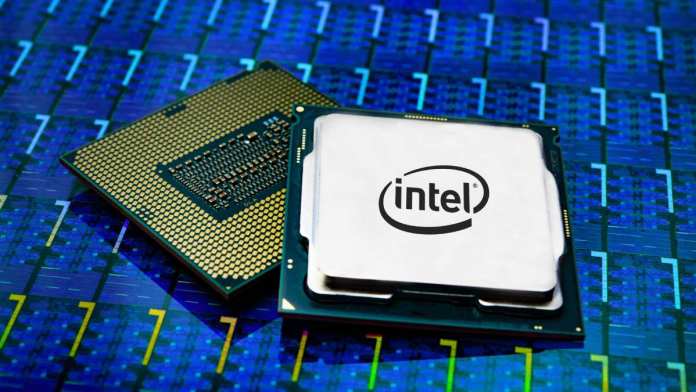 Intel is all set to launch its next-gen Rocket Lake-S desktop CPUs in March and we are getting a lot of leaked benchmarks of these upcoming processors now. Already the Core i9-11900K, Core i7-11700K has been spotted, and now it’s turn for the budget Core i5-11500.

Spotted by none other than @TUM_APISAK, the Core i5-11500 seems to have a good improvement over last-gen, essentially in the single-core score. It has been spotted running with 16GB RAM along with a 2.71 GHz base and 4.57 GHz boost frequencies.

The Core i5-10500 posted a Geekbench score of 1176 points in single-core and multi-core score of 5997 points. This means the new Core i5-11500 has 20% improvement in multi-core performance, which is indeed very impressive considering the fact that it is still based out of 14nm process.