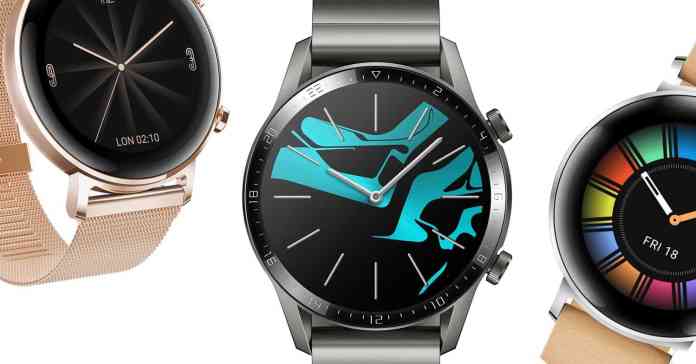 In the smartwatch market, Huawei is already a big name. It maintains the grip with the GT series which recently extended with around a couple of smartwatches. Alongside, the company also has trademarked the “Nova Watch” name throughout this month. It may possible that Huawei is trying to move its smartwatch business in a new direction.

Over the past few years, Huawei extended its affordable smartwatch portfolio under the Nova brand which includes Nova 5T, Nova 8, and Nova 8 Pro. Hence, the existing Nova smartwatches could conceivably be the affordable alternatives of Watch GT series members. Similarly, the past records are suggesting that Huawei would drop multiple Nova smartwatches in the coming months.

Till now, Honor wearables are the budget choice opposite to Huawei’s smartwatches. The expected upcoming Nova series could bridge the gap, as per some of the tech enthusiasts. Some media reports in China hint about the possibilities of Huawei’s Nova Watches. However, the timing is not clear for now.