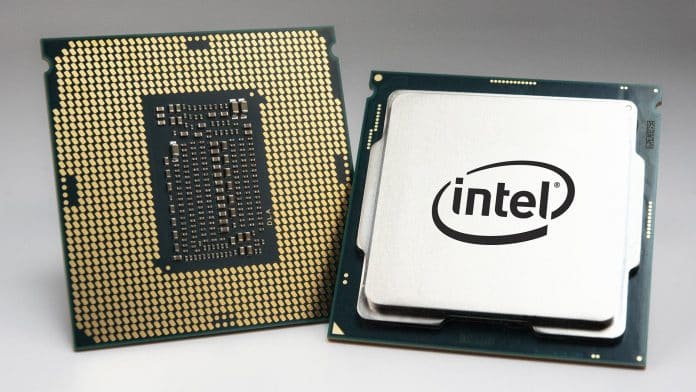 We know that starting from February intel will be helmed by Pat Gelsinger and he already has plans to pursue the company to its highest possible limitations to defeat the competition. According to recent sources, it not just Gelsinger coming in, but also an Intel veteran who is making a come-back to the blue team.

According to recent sources, Glenn Hinton, the lead architect of the Intel Nehalem architecture, will soon be joining the company for an “exciting high-performance CPU project.”

Glenn Hilton worked for intel for 35-years as the lead architect for the Nehalem CPUs and oversaw Intel’s most significant and lasting architectural overhaul. He announced his return on LinkedIn, stating that the return of Pat Gelsinger’s as Intel CEO in February was the final push he needs to return to Intel which he was considering since November 2020.

“If it wasn’t a fun project I wouldn’t have come back,” Hinton goes on to reply to a comment.

Hilton has a significant value for intel as in his previous project the Nehalem architecture formed the basis of most of Intel’s processors and pushed the limitations of Pentium 4 which allowed intel to rule the semiconductor market for over a decade.

Now, since the company is facing tough competition from its rival AMD and the Cupertino-based giant, Apple already entering the silicon market with its M1 chip. Intel has to prove its worth and launch a series of high-performing processors and that’s what Glenn Hilton aims to do at the company.