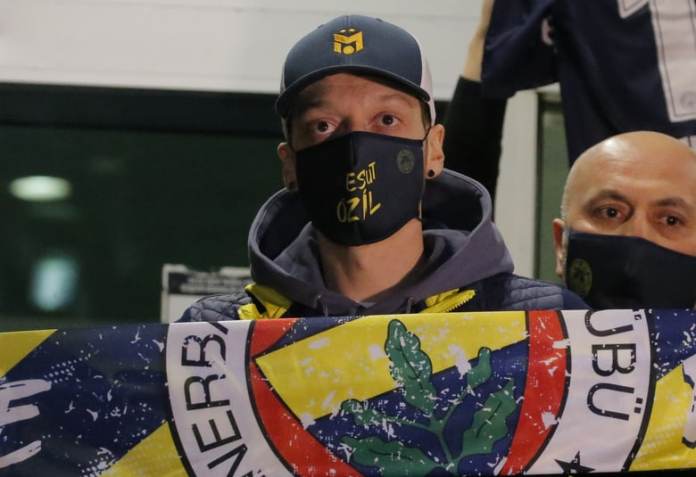 Arsenal recently terminated Mesut Ozil’s contract and the German midfielder joined Fenerbahce on a free transfer. However, the Turkish club weren’t the only ones interested in Ozil’s signature.

MLS club DC United were also reported to be in the race to sign Mesut Ozil, as talked about by Fabrizio Romano and Francesco Porzio on the Here We Go podcast on Patreon. But with all that said, the transfer turned out in favour of Mesut Ozil’s more desired destination.

Speaking on the recently successful transfer, Romano further indicated that even though the recent future of the World Cup winning player is set, a stint in America could be on it’s way in the future considering that Ozil wants to play in the MLS.

With today’s transfer market, and with players who are ageing, nothing can be said for sure since the decision is completely up to the player. But while there is no certainty on the issue, Ozil could still dazzle the league with his outstanding performances on the pitch given that the pressure to deliver isn’t as high as Europe.

MLS clubs were seriously interested in Papu Gomez & Mesut Ozil; moves could still go through in a few years