All the details about The Witcher (Season 2) 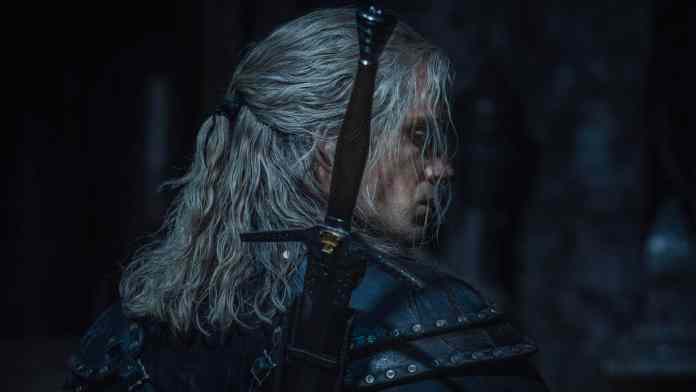 Season 2 of The Witcher series will be launch on Netflix. The filming is continued and hopes that Geralt will return in 2021. As the other series, the production of this series is also hit hard by the Coronavirus. Despite some difficulties and a leg injury of star Henry Cavill, the shooting of this series is moving ahead.

The OTT platform, Netflix also depicts the news of the series after 12 months of the release of the first show with the season 2 first photos and the script of the first page of episode one.

We have a little bit of an idea about The Witcher season 2. The official synopsis is that the life of the Yennefer was lost at the Battle of sodden, Geralt of Rivia brought Princess Cirilla to the safest place as he knows that is the childhood home of Kaer Morhan.

The Continent’s king, demons, humans, elves while striving for their supremacy outside of the wall, then the girl will be protected from something dangerous by him, the supernatural powers that the girl holds inside.

On the topic of the release date Lauren.S. Hissrich has said that they have no exact target launch date set for August 2021. After the first coronavirus based delay, Netflix has confirmed officially that season 2 of The Witcher Series will be filming on August 17, 2020.

Now, it seems that the filming of episode 1 and 2 have finished. Season 2 of The Witcher series was again put on hold in November 2020 following for COVID-19 diagnosis in London. It is expected that season 2 of this series will be released in August 2021, but the exact date isn’t announced.

In October 2020, The first look of Geralt, Yennefer, and Ciri in season 2 was released by Netflix. In this it’s seen that Ciri is holding some weapon in this promotional stills, it may indicate how she is doing her training for something of an honorary Witcher at Kaer Morhen. In December 2020, more photos of the series were released.

At the end of the year the first page of the script for The Witcher Season 2, Episode 1 was released.

From the official synopsis, it’s cleared that Ciri will take the center stage. As the Geralt Thinking that Yennefer had died at the Battle of Sodden at the end of the first season and the white wolf that takes his magical young charge in his childhood haunt of Kaer Morhen. It is not a matter of surprise that Cirillia is the central character. In the books also Ciri’s story is the central plot of ‘the saga’.

It covers up to five books, starting with Blood of Elves, and the centers on Ciri with the importance of a magical royal Eleven Heritage., it also included her relationship with Geralt, her efforts to survive, also how all of its shapes on The continent. From season 1 the setup has already begun with the downfall of Cintra, and Ciri’s subsequent escape. It is expected that under Nilfgaardian more of life to be seen in season 2, as the tension rise between the humans and the non-humans.

The Witcher series will run on Netflix for a long time. It is informed that Hissrich declared about the thought out ideas for the incredible seven seasons. Now we are already known about Geralt, Ciri, and Yennefer’s stories to play with. It gives us a rich variety of locations throughout the continents and explores some best fantasy characters around. In the Witcher universe, the development of Ciri’s character is a great basis for the future story. This series is a combination of the family, love, mystery, and magic.

There are a lot of resources to draw the characters for the creators, it is expected that more of the characters will be adapted for multiple seasons.