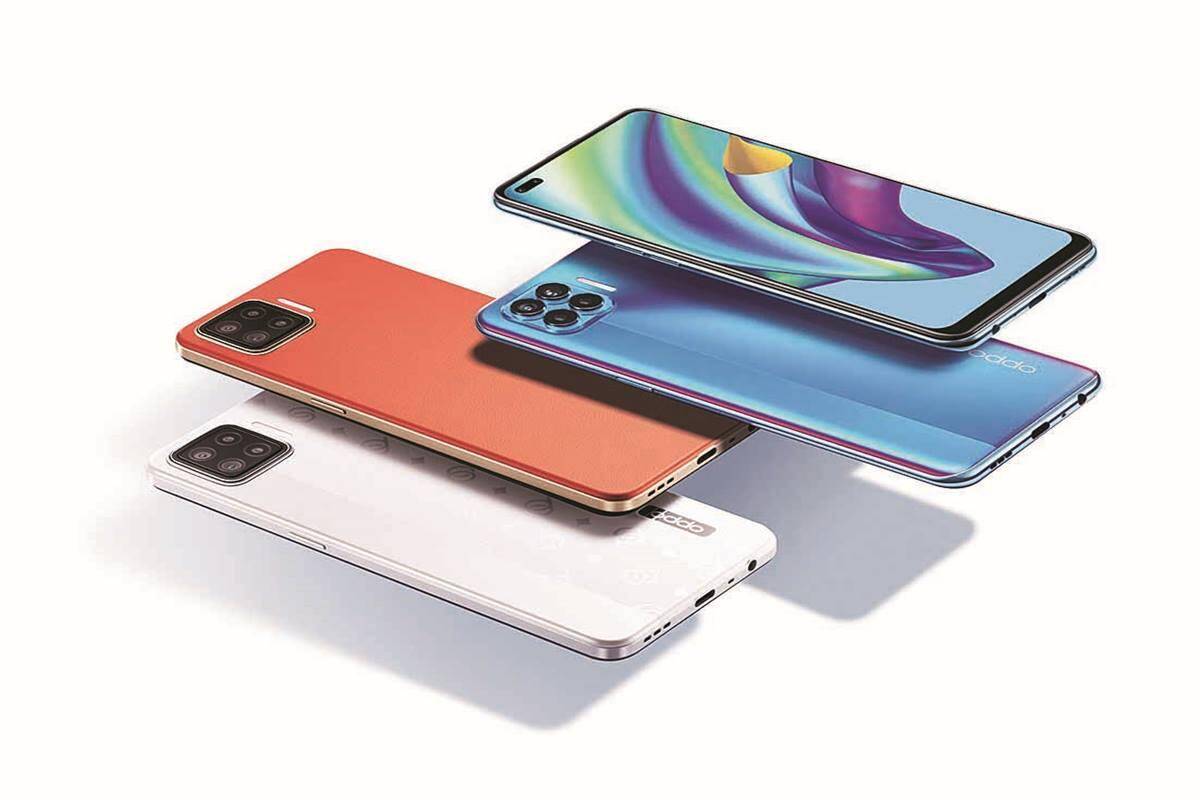 In September 2020, Chinese company Oppo has launched its F17 series smartphones. After that, a source claimed that the company could skip the launching of the F19 series and could launch the F21 in November 2020. However, Oppo hasn’t launched the F21 series in November. Now, Tushar Mehta, an XDA Developer has revealed that Oppo is planning to launch its F19 series in February.

Tushar Mehta confirmed that Oppo will launch another ‘F’ series smartphone, he hasn’t cleared whether the series will be F19 or F21. He also hasn’t shared any further details regarding the upcoming series.

Also read: Poco M3 may arrive in India in February 2021

Apart from this above information, the rest remains a mystery. We are expecting that the company will disclose all the information about this phone soon. Hope in the upcoming days, we will have some clearer information regarding this upcoming phone.

Anupam Modak - March 8, 2021 0
Oppo is all set to launch its first fitness band today in the global as well as in the Indian market. The launch is...