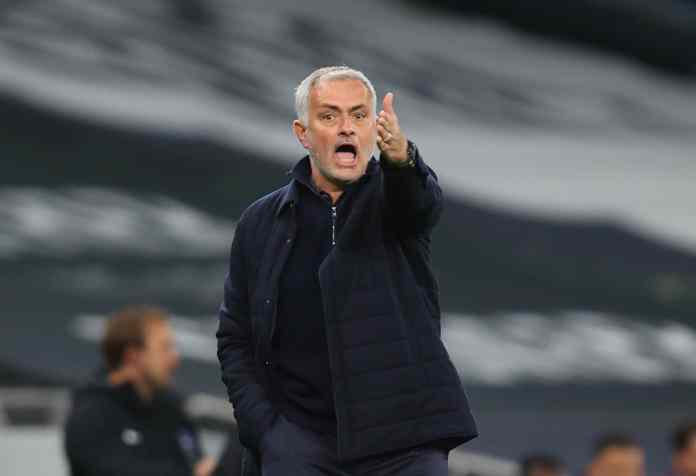 Rumours surrounding a potential exit from London for Tottenham player Dele Alli have been doing the rounds for a good few weeks now. The youngster finds himself out of the squad right now, barely featuring under Jose Mourinho this season.

Speaking on the player’s future on the Here We Go podcast, Fabrizio Romano and Francesco Porzio mentioned that updates could be expected to be heard in the next few days. According to the duo, Alli has been pushing to leave the club since November.

Spurs Chairman Daniel Levy’s decision will determine whether the player will leave sooner or later. However, the general feeling is that Alli will be leaving the club on loan.

Jose Mourinho says that he can go out, according to Romano and Porzio. PSG  have been the most heavily linked destination for Alli since they need a player that fits the creative midfielder bill, and Alli more than compensates for a potential target.

Paris’ new manager Mauricio Pochettino loves Alli as a player much more than Christian Eriksen, and the two know each other well from their time together at Tottenham. However, all that said, no green light has been given to the transfer at the moment. People around the player are still pushing for a potential loan move away.

The staff at Spurs know that they can’t continue like this and that Dele Alli needs to play. A loan till the end of the season seems to be the only solution that works out in favour of all the parties involved.