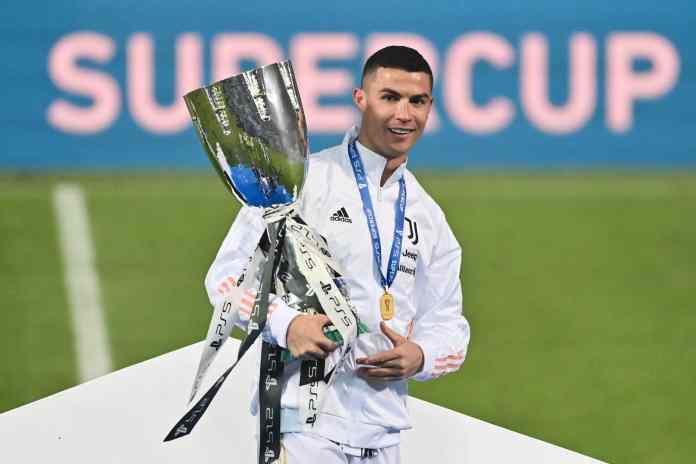 Cristiano Ronaldo feels that the Italian Super Cup win will boost the confidence of Juventus.

Juventus won the Italian Super Cup yesterday. They beat Napoli in the final by 2-0. Cristiano Ronaldo scored a brace for the Italian champions. Ronaldo’s brace made him the highest official goal scorer of history with 760 goals breaking the record of late Josef Bican’s 758. The Portuguese sensation broke the record in the 66th minute with a close-range finish.

Juventus has faced a tough time in the league this season. They are now 5th in the table with 33 points and 10 points behind Milan. Cristiano Ronaldo feels that this win is highly important for the team in the rest of the season. He said, “It was a tough game and the pitch was difficult, but the team stayed focused and we’ve won an important trophy which will give us a confidence boost. We’re very pleased. Now we must use that to win our upcoming fixtures.”

Later he Tweeted, “Very happy with my 4th title in Italy… We are back! This is the Juve we love, this is the team we trust and this is the spirit that will lead to the wins we want! Well done, guys! Fino Alla Fine!”

Juventus will take on Bologna in Serie A on Sunday.