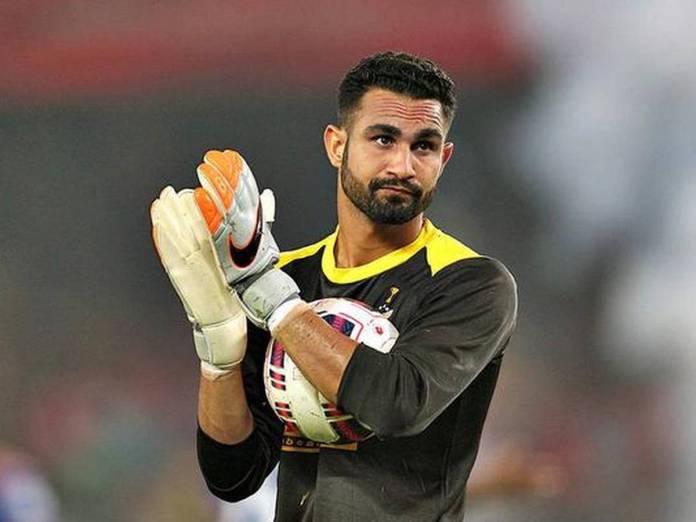 Amrinder has made 26 saves this season with a save percentage of 86.66%. He is now leading the race of the Golden Gloves. His passing accuracy and play from the back have improved under Sergio Lobera.

Amrinder was a part of ATK [now, ATK Mohun Bagan FC] in 2015. He can return to his old side at the start of the next seasons.

The young Indian goalkeeper Dheeraj Singh Moirangthem has already left ATK Mohun Bagan FC in the January transfer window and joined FC Goa. They have signed Subhasish Bose on a five-year deal in 2020.

ATKMB boss Antonio Lopez Habas has signed Sandesh Jhingan, Pritam Kotal, Manvir Singh, Pronay Halder, and some other renowned Indian internationals in the team. The addition of Amrinder Singh will add a big boost to the team.

OFFICIAL: The second Kolkata derby of the ISL 2020-21 season will be played on 19th February