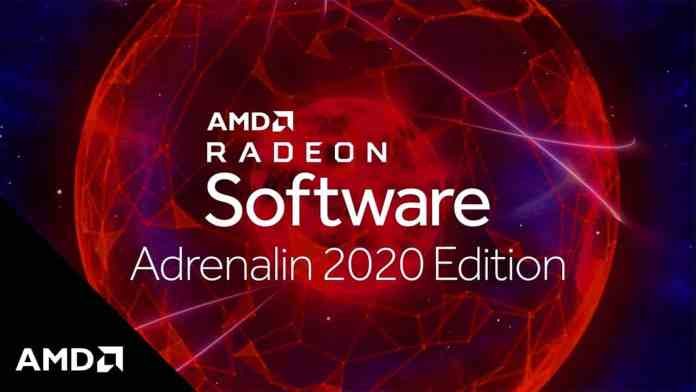 AMD has just announced the new Radeon Software Adrenalin 2020 Edition 21.1.1 but still haven’t released the 2021 version of the software yet. This brings lot of key fixes and improvements to the AMD graphics cards including a handsome 10% performance improvements to Hitman 3.

Here are the changes brought to you with this major driver update:

Know more about the new drivers from AMD website.