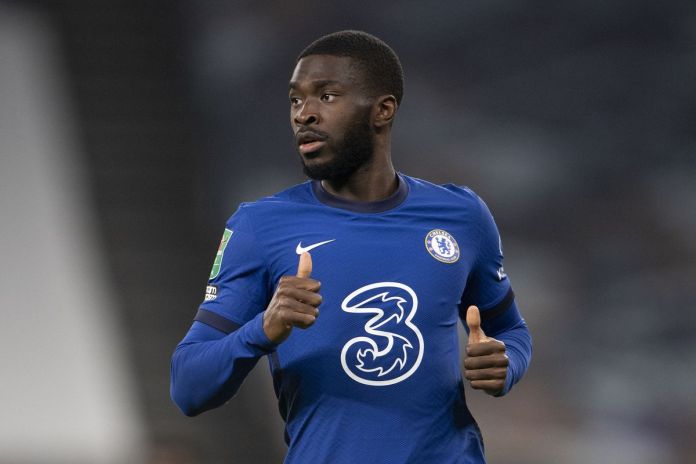 Tomori to Milan is a done deal, as reported by transfer insider Fabrizio Romano on his various social media handles, as well as the Here We Go podcast on Patreon. The Rossoneri’s capture of Mario Mandzukic has already been announced, and the Chelsea centre-back is set to follow suit.

The Italian journalist further reports that in the next day or two, medicals can be expected to take place and then the deal will be official. French defender Mohamed Simakan was the first priority, as reported by many sources, but he sustained an injury and is now linked with Leipzig, although he is expected to be out for about two more months.

Milan have the option to buy Tomori for €30 million, and given that the sum is big, spending, or receiving that kind of money for the player is not certain for either club. Brahim Diaz and Diogo Dalot are on loan at the San Siro, and whether or not a permanent deal will be pursued for the loanees is not yet final.

The club sit at the top of the Serie A table, 3 points clear of city rivals Inter Milan, and have been in tremendous form as of late. The addition of a talented youngster like Tomori to their ranks will only make things better for the club in terms of their chances to potentially dethrone Juventus.