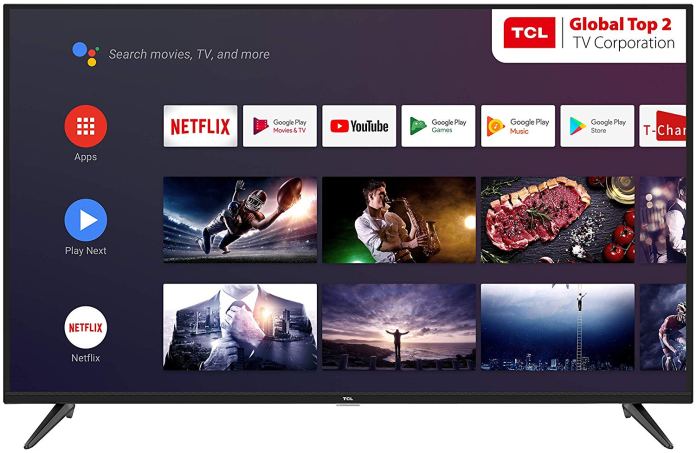 TCL is a leader in the manufacturing of smart displays and TVs. Its android TVs are famous across the globe and have international recognition. Recently the company announced that it plans to upgrade its 2019 and 2020 Android TV models in Europe.

According to sources, the said models will be updated to Android 11 with support for ALLM (auto low latency mode) for apps, cinematic ads, instant apps, the Gboard TV keyboard with speech-to-text and predictive typing, and more.

“The update is compatible with the new Google TV interface but it has yet to be decided if it will be migrated to Google TV as discussions are ongoing. Models from 2018 and earlier will not receive the update.”

The Twitter account of TCL Europe sent out a Tweet saying “your experience will be upgraded from Android TV to the new Google TV system and TCL is proud to be one of the first providers this year.”

from the Twitter response, we can assume that Google TV might make its way to the TCL android TVs once Android 11 is made available later this year. Some of the TCL models slated to get updated to Android 11 include TCL X915, TCL C815, TCL C715, TCL P815, and many others. It also suggested that the Google TV update might only come for the 2021 models.

Want to Record the Screen on Fire TV Stick? This is what you have to do!