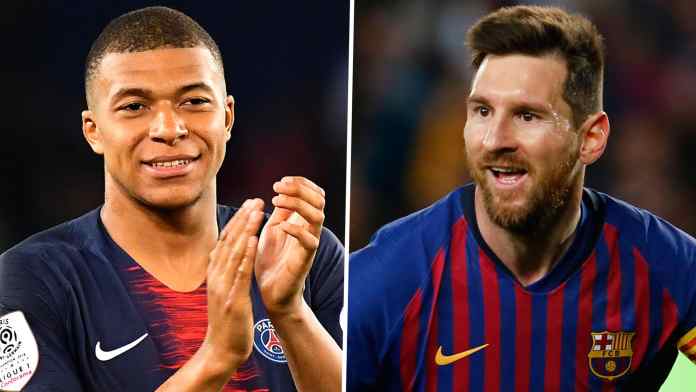 Paris Saint-Germain is considering a move for Lionel Messi if Kylian Mbappe finally agreed to leave the club next summer.

The young Frenchman is highly linked with Real Madrid and Paris Saint-Germain is still trying to convince him to stay at the club. But if he finally denies extending his contract then PSG will move for Barcelona superstar. A report by SPORT suggests this yesterday.

A few days ago it was revealed that Lionel Messi revealed to his former FC Barcelona teammate Neymar that he wants to reunite with the Brazilian.

Last summer Lionel Messi revealed his wish to leave the club. But he was ‘forced’ to stay at the club at that time. After that, the Argentine told the press about the problems of FC Barcelona dressing rooms and board. FC Barcelona president Josep Maria Bartomeu was the main target of Lionel Messi.

Josep Maria Bartomeu resigned from his position last month. But the situation has not changed yet for Lionel Messi. He is in the last 6 months of his contract with FC Barcelona and refused to sign a new deal with FC Barcelona.

For the financial fair play, PSG can’t have more than two superstars in the team. If Mbappe leaves the club in the summer then it will open the door for the Argentine.