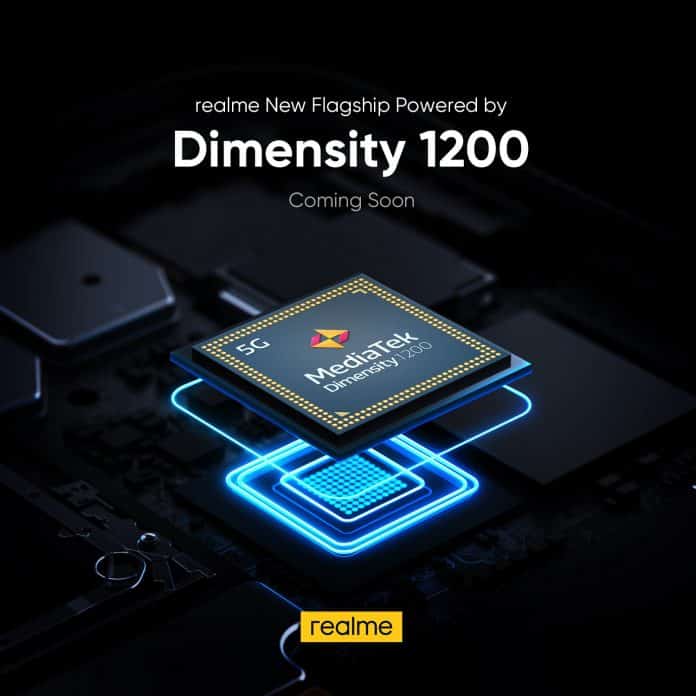 Yesterday, we informed you that MediaTek is ready to unveil its new Dimensity processor, Dimensity 1200 and 1100, today. Now, we are bringing you everything we know about this new release. The earlier Dimensity series of MediaTek had SoCs which were built on a 7nm process.

But these two processors, Dimensity 1200 and 1100, are the company’s first 6nm chipsets. Also, these two chipsets will be their first ones to use Cortex-A78 core. The two chipsets are very same in many manners but have slightly different bins. The Dimensity 1200 has one A78 core which clockes up to 3.0GHz, three A78 cores with 2.6GHz speed and four A55 cores operating at 2.0GHz which are power-efficient in nature.

It supports to 168 Hz displays as compared to Dimensity 1100s 144 [email protected] 1080p displays. Big Chinese OEMs like Realme, Vivo and Oppo have already used MediaTek’s products. They are highly expected in the market to use the newly launched Dimensity 1200 and 1100 chips.

When & how to watch WWDC Keynote in India today?