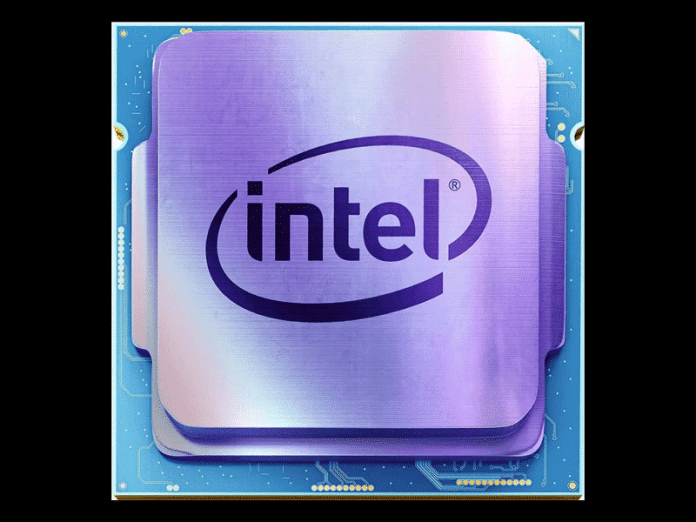 Geekbench is the one spot destination for getting the latest and accurate benchmark results of the tech giants’ upcoming hardware components. Recently an engineered sample of the new Rocket Lake-S has been spotted on the website.

However, reports indicate that the good news is that the upcoming CPUs are compatible with existing 400-series motherboards. In terms of performance, the i5-11400 manages to score 1247 points in the single-core tests and 6197 in the multi-core tests.

The new results indicate that the new Rocket Lake-S CPU is about 10% than the Comet Lake and it even manages to outperform the Core i5-10500 that features a higher base and boosts clocks.

It even achieves a performance close to that of the Core i7-8700K but still Intel’s biggest competitor AMD has processors with higher base frequencies. The results indicate that the new processor from the blue team, when compares to the Ryzen 5 3600X, in single-core scores managed to get a tie.

The Rocket Lake-S CPUs scheduled to release this March is supposed to cost less compared to the Comet Lake-S models, so at least Intel could combat AMD on the pricing side.