From Family Man to Delhi Crime, all the Season 2’s of popular web series to watch in 2021 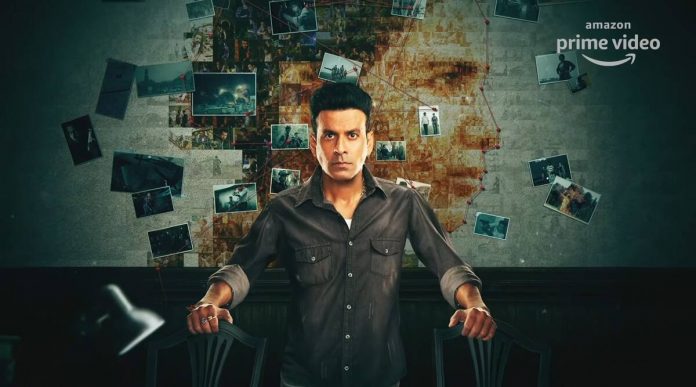 Hoping for a better year in 2021. India’s online video streaming platforms have come with some incredible content for the audiences. The platforms have picked up with the best series for the viewers by launching some worthy content. The new season of our favourite shows has going to launch on these platforms.

In the year 2020, the OTT platforms have supplied all the content to enjoy all the show at home very safely. The OTT platforms like Amazon Prime Video, Netflix, SonyLIV, ALTBalaji & Disney+Hotstar is known for the famous online video streaming platform in India.

Here is a list of the new season of our most favorite series:

The wait for the second season of this awesome series is almost over. The series will be available on Amazon Prime Video from Feb 12, 2021. It almost a year that the first season has launched on the OTT platform. In this new season, the audience will get to know that Karim was falsely charged to be a terrorist, Srikant will be accused of killing an innocent person. Manoj Bajpayee is playing the lead role in this series.

The earlier seasons of this series become very successful and the incredible storyline and tracks it create a huge response in people. This is a love drama in which two broken meet with each other and find inner peace in themselves.  In the first two seasons, we have seen Vikrant Massey and Harleen Sethi in the main role. But we will see the lead role will be played by the new duo Sidharth Shukla and Sonia Rathee.

The most gorgeous actress Sushmita Sen’s new season of this OTT series is coming back soon on Disney+Hotstar. The director and the actress have declared it in a live season.

This series has recently won an Emmy and the makers of this OTT series are ready for a new season on Netflix. All the actors Shefali Shah, Rajesh Tailang, Rashika Dugal, and Adil Hussain from the previous series had appreciated well for their incredible performance.

It is also an incredible series. The streaming of the new season is started on SonyLIV on January 15. Geetanjali Kulkarni, Jameel Khan, Harsh Mayer, and Vaibhav Raj Gupta is starring in this new season. As season 1 the new season also depicts the Mishra family and also the struggles they are facing in their early life.

“Alma Matters: Inside The IIT Dream”- A series that explores the Inner World of IIT

The List of Most Viewed Series in the history of Netflix