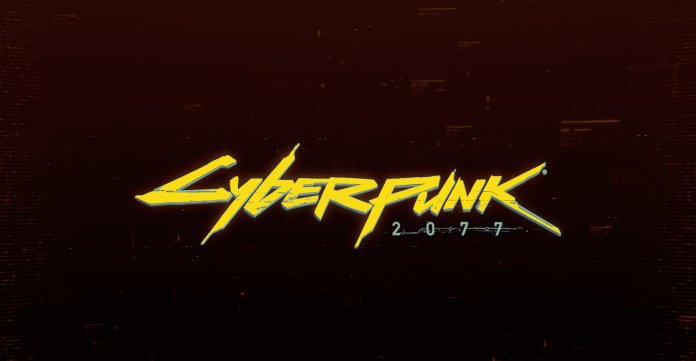 If you are looking to get a game for yourself at a cheap price then you will be happy to know that new and popular games like Cyberpunk 2077 and Assassin’s Creed Valhalla are now discounted on Amazon and other stores as well.

Generally, it takes around 4-6 months to drop the prices of games but in this case, both the games have almost halved the prices after a month or so of release. So check out both of them and get your hands-on with them to play this season: