Chinese semiconductor companies ready to take over US giants 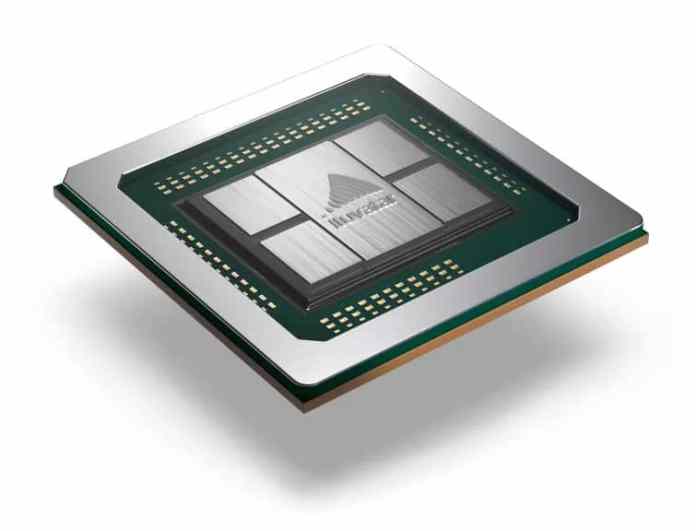 When the US imposed various restrictions and bans on Chinese tech giants, then-president Donald Trump felt that the move was indeed necessary to thwart the growth of eastern tech industries. But the backlash from mainland china is coming in the form of retaliation.

The Chinese administration in hunger to prove itself to the world has pushed for self-dependence and growth of its technology without relying on western powers. China is also striving to diminish the reliance on U.S. tech and has been trying to produce its computer processors and GPUs for the past few years.

But now it seems that the country might finally have achieved a part of its goal. The country’s fab manufacturing companies are certainly not weak in the market and are going rapidly, but they are still behind the likes of TSMC. The X86 CPUs produced in China are not yet impressive enough and cannot compete with Intel and AMD.

2019 announced, Jingjia Micro JM5400 GPUs announced back in 2019, but they are not designed to compete with the gaming Nvidia RTX and AMD Radeon models. Tianshu Zhixin’s Big Island GPUs were originally planned to be released in 2H 2020, but the pandemic pushed back the release to 2021.

According to sources, the Big Island integrates 24 billion transistors and is said to be produced on a 7 nm process node with 2.5D CoWoS packaging that most likely originates at TSMC’s fabs. The GPUs also include support for a wide array of floating-point formats including FP32, FP16, BF16, INT32, INT16, INT8, etc.

Most of the home-grown Chinese processors were designed based on direct performance comparisons with the US models. However, the Big Island GPU might prove to have a global impact considering that the FP16 performance of the Big Island chips can reach 147 TFLOPS, which is comparable to AMD’s Instinct MI100 with 184.6 TFLOPS.

Top 10 Semiconductor Foundries of The World in 2020