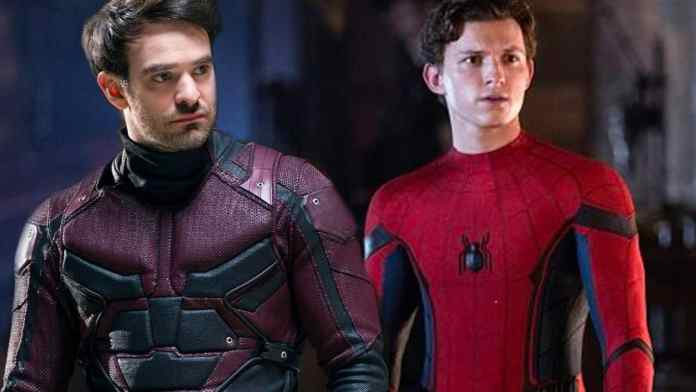 The most awaited and marvellous movie Spider-Man 3 is revealed seemingly with every major comic book character. It is heard that Charlie Cox has been seen consecutively on the set of the Marvel production. But it’s not sure that he will come back as Daredevil or just a plain ol’ lawyer named Matt Murdock.

The podcast ComicBook.com Phase Zero who explore that Owen Wilson is appearing in Loki, it is confirmed that Charlie Cox has reportedly seen on the spider-Man 3 sets.

The confusion is, it’s not yet known that he is playing the Netflix version of The Man Without Fear or playing at all. There is a huge chance that Matt Murdock will be present to protect Tom Holland’s Peter Parker in the ending of Spider-man: Far From Home, which is not even clear to the public.

A rumour revolves around about the comeback of the Marvel Netflix Character Daredevil into the MCU fold that has continued for eventually. The president of Marvel Studios Kevin Feige recently told about this subject in an interview that he had been at marvel long enough to never say about anything.

Charlie Cox is unlikely to get top billing like a show-up. Jamie Foxx as Electro and Alfred Molina as Doctor Octopus are returning as a spidey-villains, another information says that the actors Tobey Maguire and Andrew Garfield may join in the current Spider-Man Tom Holland on screen.

It is expected that Spider-Man 3 is set to come to the cinemas on 17th December.

Share
Facebook
Twitter
Pinterest
WhatsApp
Linkedin
Previous articleFrom Family Man to Delhi Crime, all the Season 2’s of popular web series to watch in 2021
Next articleBitcoins fall for a second straight day while other Cryptocurrencies take a hit as well