Telegram faces a lawsuit in light of US Capital violence 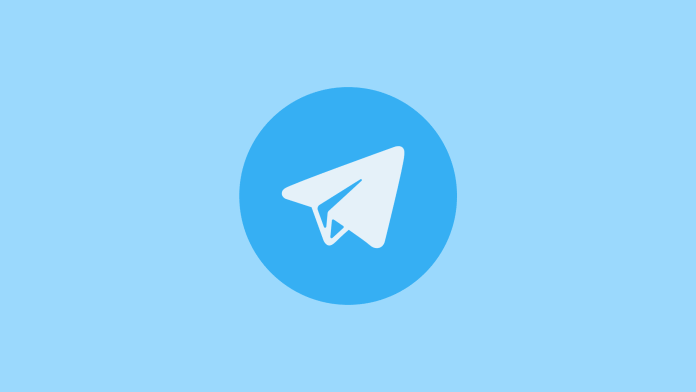 Earlier this month when Trump was banned by Twitter and Parler, Trump’s supporter’s primary app was removed from both the play store and app store, we were both surprised and relieved. But then another social media app started gaining popularity due to this incident.

We are not talking about WhatsApp here, apparently, the telegram has become the second most downloaded app in the US. Whatsapp is recently under fire for its vague privacy policy updates. And it seems that amidst all this, the telegram has risen to popularity.

But the American non-profit organization Coalition for a Safer Web is demanding the removal of the Telegram messenger from the Apple App Store. The organization has moved against the social media app in light of the recent violence that took place at the US Capitol.

The organization Coalition for a Safer Web filed a lawsuit, in which the Telegram leadership is accused of the fact that the messenger does not in any way fight against calls for violence and messages with extremist content. The lawsuit also stated that it violates Apple’s App Store Terms of Service.

According to sources, the Coalition for a Safer Web plans to ask the court to remove Telegram from the Google Play store as well. But in the case of Android users, they can download applications from other sources. iOS users don’t have this option.

It will be interesting to see how the social media platform hailed for its features and privacy will be targeted in the court to Trump and its supporters.