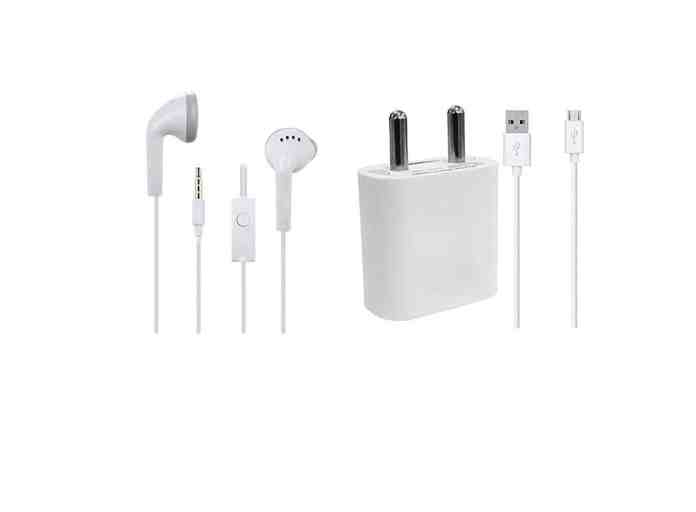 We have seen that Samsung has provided an S Pen with its S series smartphones, but there the company would not provide any charger and earphone with its flagship smartphones, like Galaxy S21, S21+, and S21 Ultra.

Previously we got a hint that the South Korean Giant Samsung may stop producing chargers and earphones with the smartphones. As we all know that recently Apple has also made the same decision to omit the chargers and earphones with its certain products. At that time many tipsters assumed that Samsung may follow the same decision.

TM Roh, a spokesperson for Samsung, has confirmed that recently the company was working to remove chargers and as well earphones from the upcoming smartphone packages.

Another good news is also coming out from the company, that Samsung is going to launch two wireless chargers in the upcoming weeks. So, whenever the buyers will buy Samsung smartphone he has to buy the chargers and as well as the earphone as these are very essential accessories.