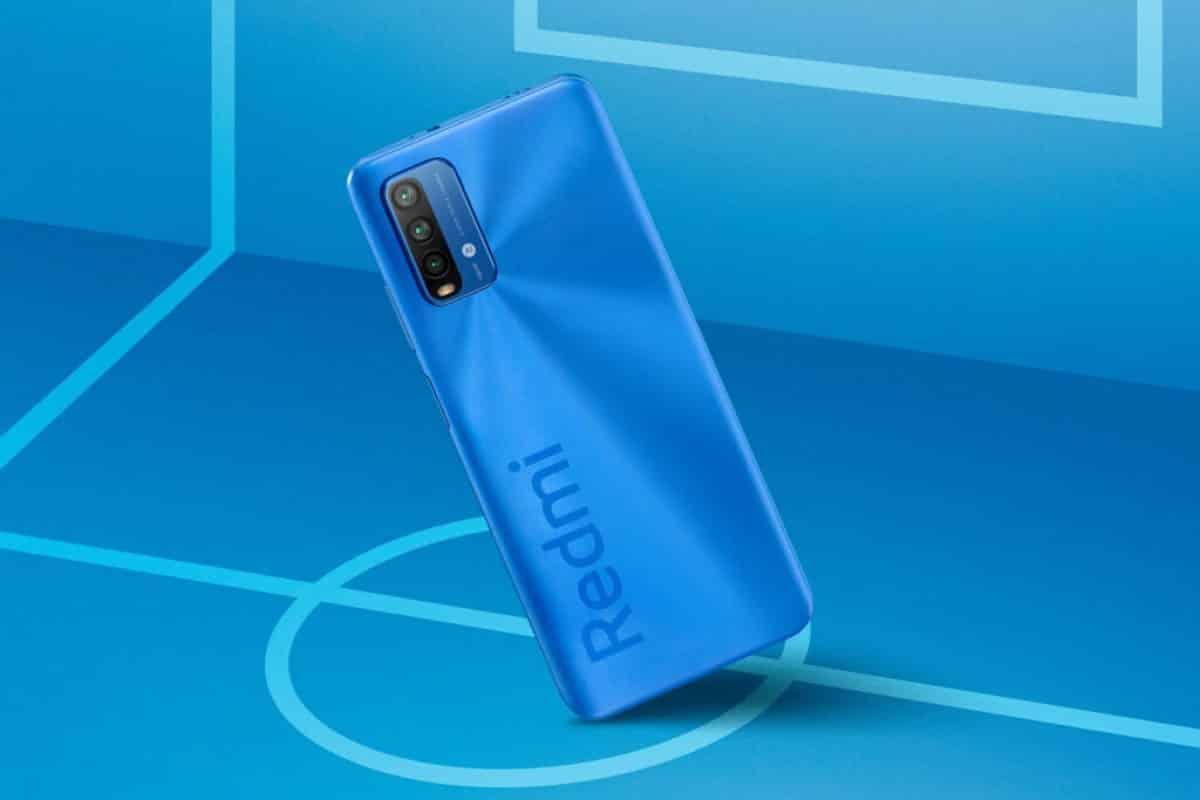 As mentioned earlier, Redmi has already confirmed that they are willing to launch a flagship smartphone powered by MediaTek Dimensity 1200 5G processor. As mentioned by the officials it will be 20% more efficient than its previous generation. This makes it more capable of delivering better gaming performance, and this has been backed up by Lu Weibing when he hinted about Redmi’s future professional gaming phone. This makes it almost clear that the company is working on its first gaming smartphone.

The Dimensity 1200 is a 6nm chipset with four Cortex-A78 cores and four Cortex-A55 cores, with a prime Cortex-A78 core that is clocked at 3.0GHz. It also has a Mali-G77 MC9 GPU which should be able to handle any game thrown at it. The main feature of this phone is expected to have a FHD+ AMOLED 144Hz display along with better cooling system. It will also be paired with 8/12GB RAM and 128/256GB storage along with huge battery and fast charging.

Raunak Saha - March 7, 2021 0
Need a smartwatch that looks good as well as does the job of keeping you fit for your everyday life? Mi Watch Revolve does...