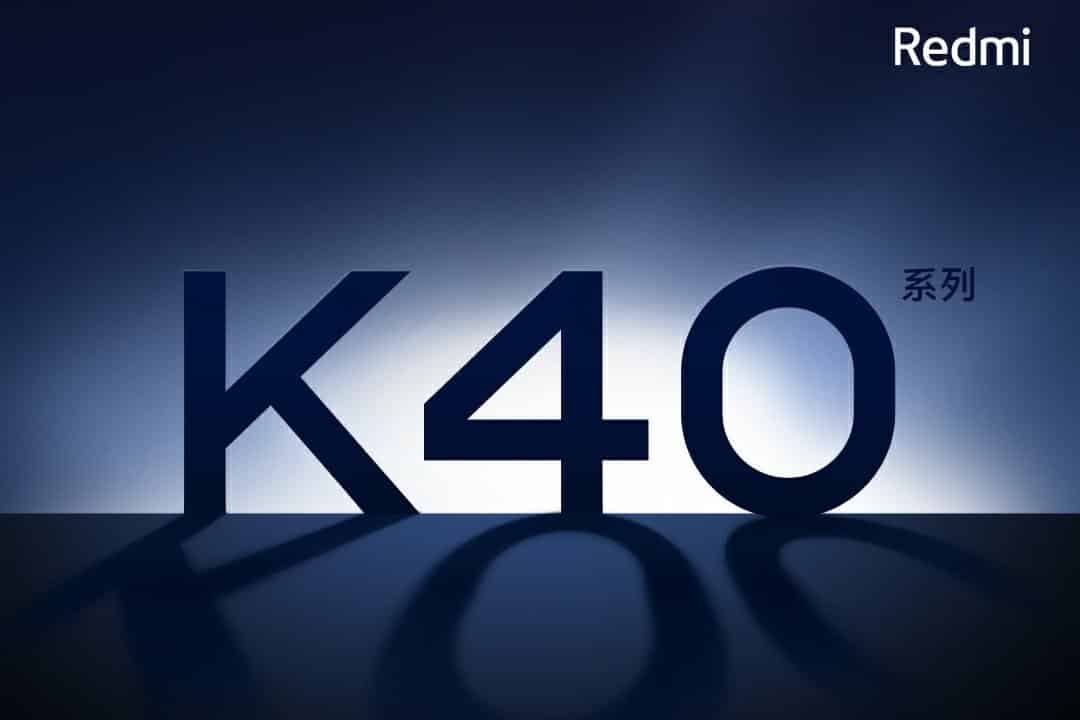 In the meanwhile, Digital Chat Station has tipped that the upcoming Redmi K40 will come with a new sub-flagship Snapdragon processor. He has also mentioned that Redmi K40 Pro will be powered by Snapdragon 888 SoC and will be priced at 2,999 CNY.

Lu Weibing has also hinted that the company is coming with a new flagship Dimensity chipset in his Weibo account. He has also mentioned that Redmi K30 Extreme Edition has equipped with Dimensity 1000+ flagship chipset and now it is time for a new flagship chipset of MediaTek which clearly indicates the launch of the Redmi K40 series equipped with MediaTek Dimensity 1200 chipset. According to reports, the Dimensity 1200 has already surpassed the performance of Snapdragon 865.

Sanidhya Bhardwaj - February 26, 2021 0
The successors to Redmi K30 and K30 Pro smartphones have been launched by Redmi in the form of the Redmi K40 series. Xiaomi's sub-brand,...

Redmi Note 10 series will have the first 108MP camera and...

Redmi Note 10 is already being sold in India before launch|...