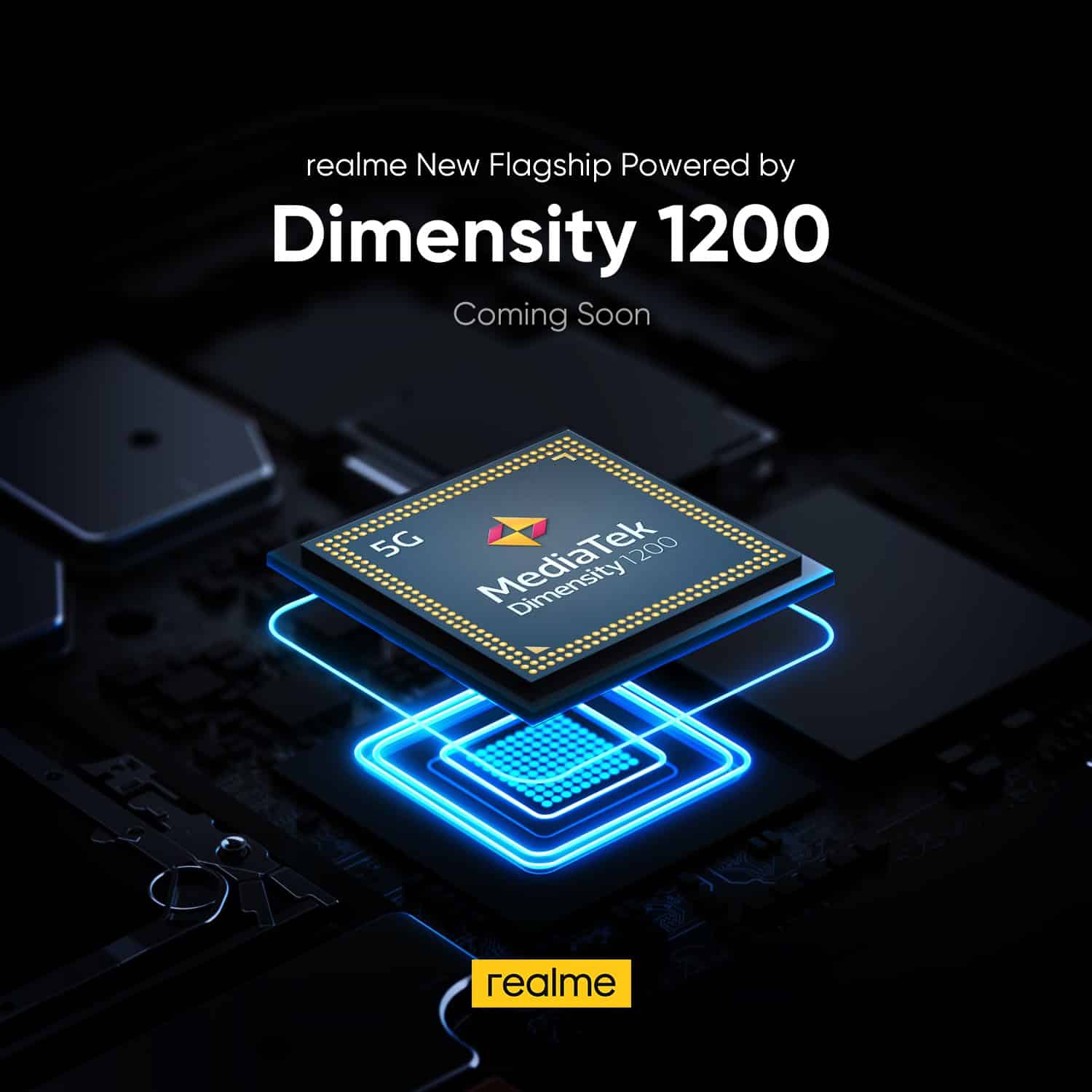 Realme has already announced that they are one of the pioneers to launch a flagship smartphone powered by the MediaTek Dimensity 1200 5G chipset. It is the latest chipset MediaTek launched today. The flagship chipset gets the new Cortex-A78 core and it will run it at 3.0GHz (according to ARM’s official numbers, this means 20% higher single-core performance than the previous generation).

The upcoming Realme flagship device is expected to be a X9 series smartphone and most likely to be the Pro version of the series. A new X series is being teased by CEO Madhav Seth and some images has also been posted by him. Those images are of the upcoming flagship that is way more thin than other Realme devices and other smartphones as well.

Sanidhya Bhardwaj - February 26, 2021 0
Are you one of Realme's loyal customers? Because we have a piece of good news for you! Realme came out with breaking news today...