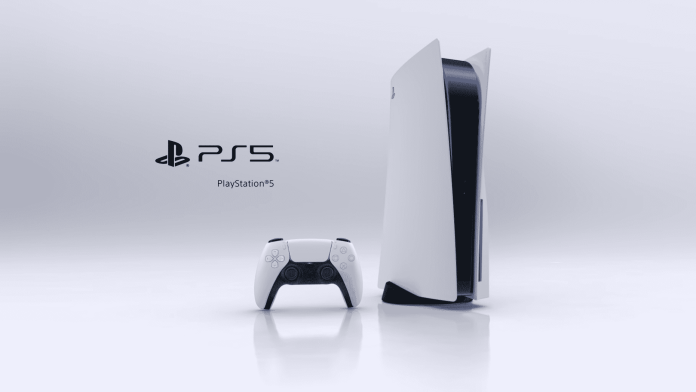 Those situated in the UK seem to have faced another setback in their quest to get a PlayStation 5 after scalpers have claimed to be snagging thousands of consoles. To the delight of many gamers, GAME.co.uk restocked the next-gen console earlier today but it seems that the scalpers may have got in there before other customers.

Since the launch of Sony’s new and highly anticipated console, scalpers have been a widespread problem. These are people who buy up the stock of an item then sell it at a higher price. One Twitter account,@CarnageBot, claims to have grabbed “2,000 checkouts” from the GAME drop earlier today.

According to Birmingham Mail, others who were using the bot also bragged about their haul. One of the accounts wrote: “First time running @CarnageBot. 10x PS5s secured”.

Generally, bots are used to target footwear and rare merchandise and they have now entered the console market and are being used to grab PS5 and Xbox Series X consoles. Bots like Carnage are used to quickly add items to the shopping cart and checkout – far quicker than any normal person can. It is unclear if GAME implemented any measures to stop the bots from buying tons of stock.

Since PS5’s launch in November, Sony has been struggling to stock enough for every interested buyer. BirminghamLive contacted Sony regarding its plans to supply more stock in 2021 but the Japanese company said “it has no comment” regarding any stock updates and plans in 2021 for the UK.

A spokesperson from GAME responded to the claims of scalping: “PlayStation 5’s continue to be in very high demand and that demand far outweighs the current supply. We have strong measures in place to help ensure that our ‘1 per customer’ statement is maintained to allow for as many individual customers to successfully purchase as possible.

All pre-orders are subject to automatic checks and order updates such as cancellations following these checks take place after a customer will have received a valid order confirmation email. At the present time, these orders are still pre-orders and as such, no payments have yet been taken from customers. Payments will commence once our order checks have been completed.”